Shroud of the Avatar: Forsaken Virtues is a multiplayer fantasy Role Playing Game calling upon you to return as a fabled Avatar and quest to fulfill the paths of Truth, Love or Courage across a deep single player story. Embark on new adventures in the world of New Britannia and enjoy multiple MMO benefits by playing alongside your friends and becoming a permanent resident in a persistent shared universe.

Enjoy true individuality with a vast pool of customization options. Use over 20 different skill trees containing hundreds of skills and spells to forge your unique path. 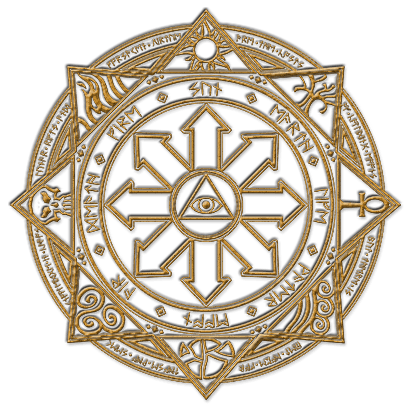 A unique combat system combines tactical planning with dynamic action. Plan ahead and prepare custom decks of skills. Play to your strengths – or exploit your foes’ weakness. 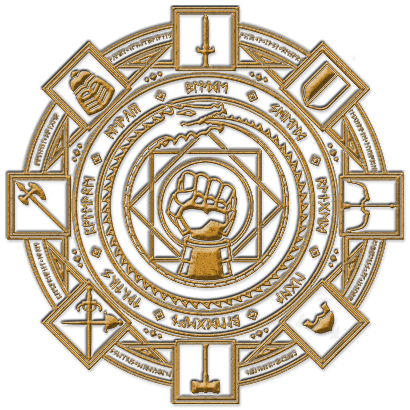 The best items you will find are made by the players. A deep crafting system and endless ways to play make the world truly come alive. Wether you’re a famous craftsman, a cunning trader or an honorable knight, you will play an important role in New Britannia. 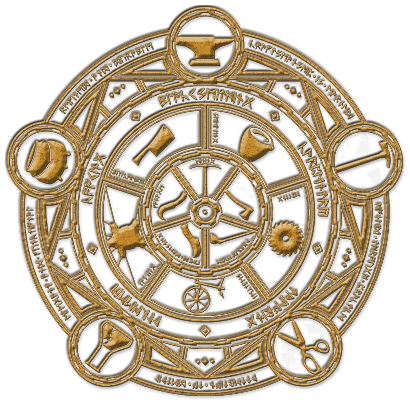 You can experience the story offline or journey with your friends online. Three different online modes such as single player, friends only, and open play are tailored to your pleasure. 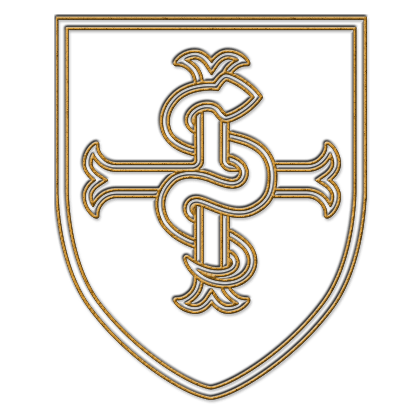 Enter New Britannia and inhabit a world in which magic and technology coexist. A world that has recovered from destruction but has forgotten its virtues. Walk between light and shadow and bring back the ancient knowledge that once ruled over this land. 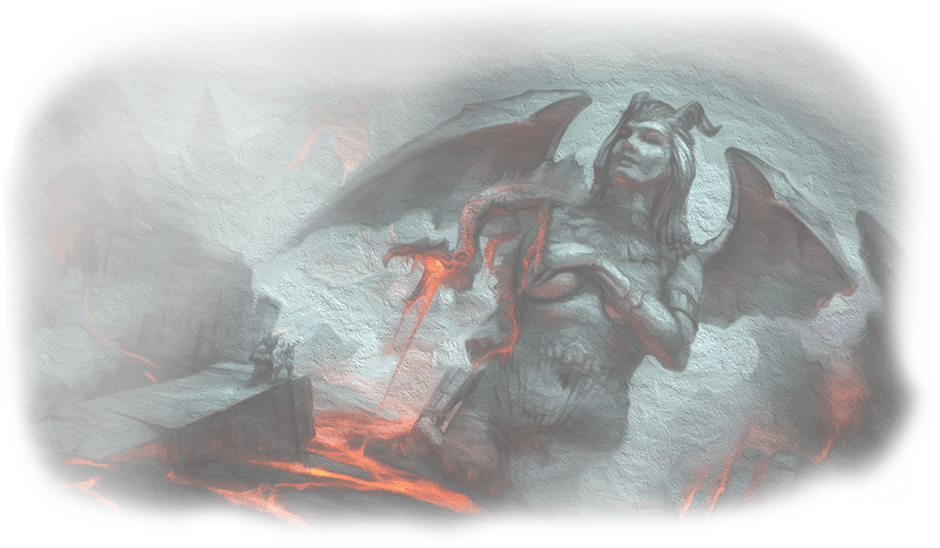 The Oracle, a mysterious machine, its minions watching all that takes place throughout the land, its voice promising answers yet responding with questions. Which path will you choose, to discover your long-prophesied destiny? Be aware, traveller, that your choices have consequences. 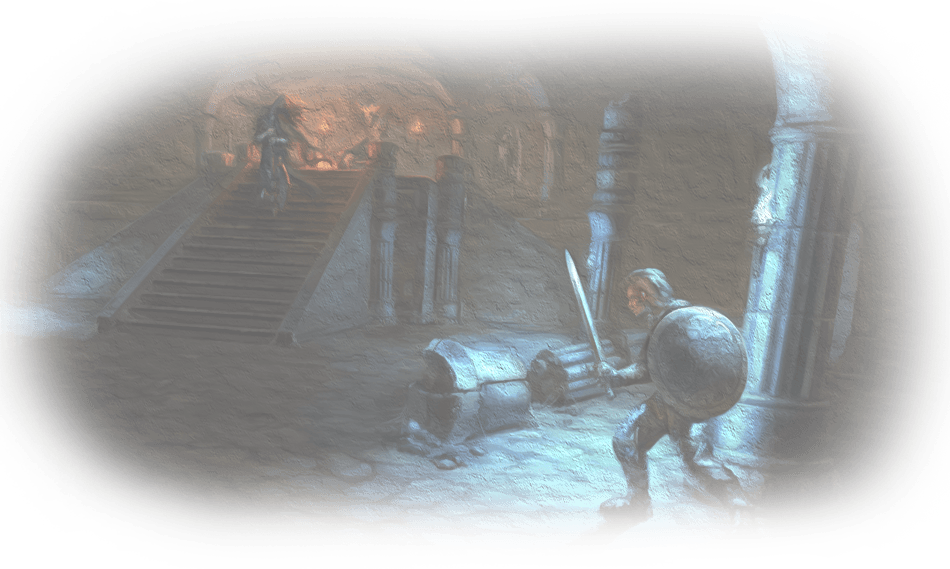 Valiant knights defend their people against monsters rising from below the earth. Yet the greatest threat may come from within, as courtiers of a decrepit king scheme. It’s now on you to bear the courage that the kingdom has forsaken. 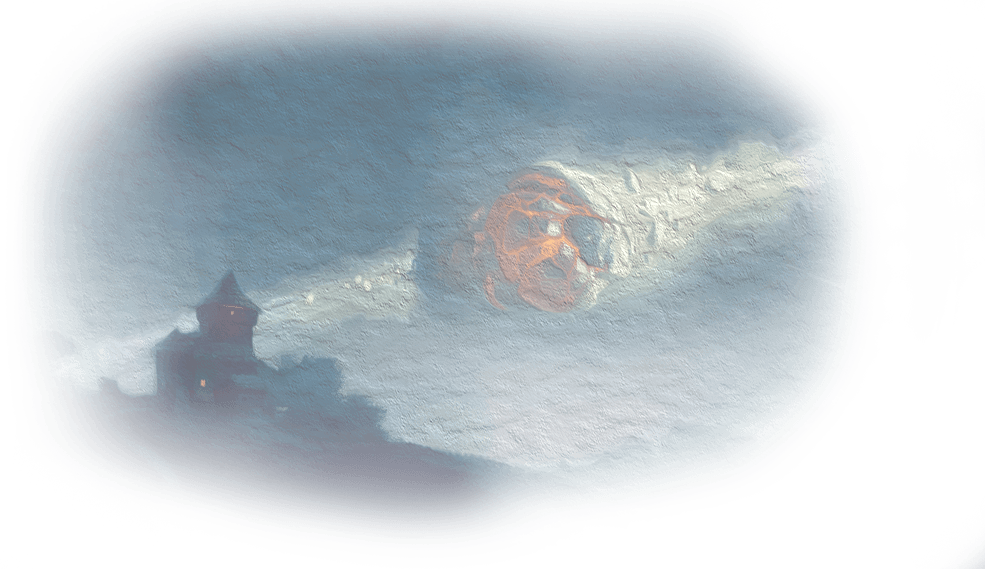 One race seeks to find its path in a strange new world, while another is cruelly enslaved by bonds stronger than steel. And through it all, pilgrims journey south, looking for an answer. Let go of old convictions and unravel the truth. 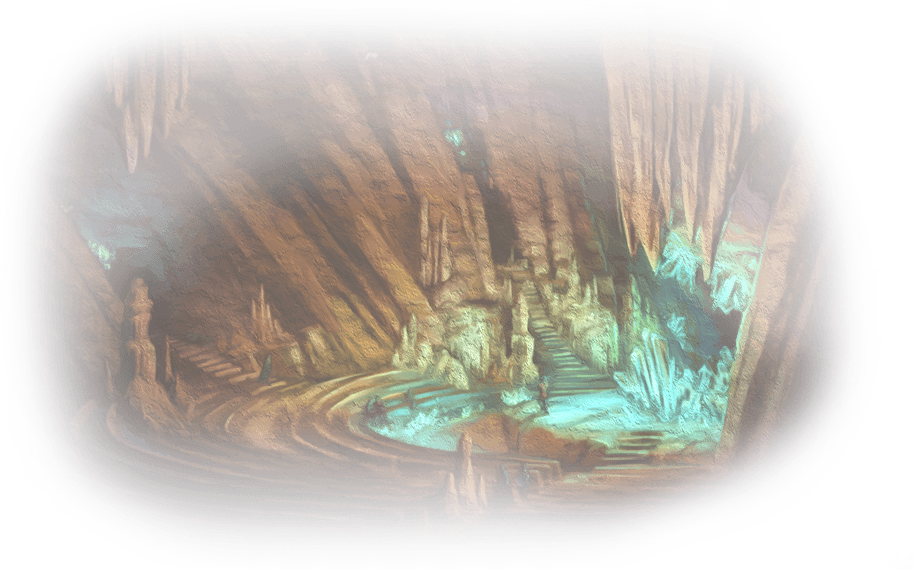 A kingdom split in two, its rulers driven apart by mistrust and betrayal. And all the while, from the north, the dead march on the living, seeking to right an ancient wrong. Restore the lost love, so that peace may prevail.

There is a tremendous opportunity to create something meaningful, challenging and wondrous in Shroud of the Avatar. Our virtual worlds will foster people coming together for fun, shared play, good will, learning and community. We are striving to create a new paradigm of multi-player RPGs – this will be the epic fantasy experience that players have been waiting 15 years to play! 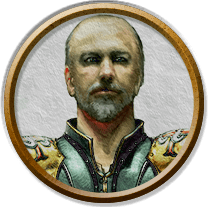 Needing no introduction to most RPG and MMORPG fans, he is arguably one of the most influential game developers in both the online and offline RPG world. He has been publishing games since 1980 (Akalabeth), and created both the Ultima Series and Ultima Online, the first large scale MMO. Richard believes that with Shroud of the Avatar, we can now create a new paradigm of multi-player RPGs! 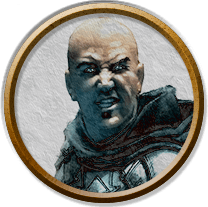 Starr started his career with Richard Garriott at the legendary studio Origin Systems, where he was the Director of Ultima Online, the longest running MMO in history. In 2010, UO was inducted into the Online Game  Developers Conference Hall of Fame, the first MMO to be so honored. In 2008 Starr was named one of the Top 20 Most Influential People in the Massively Multiplayer Online Industry.

“The simple fact is that we’ve reached an era when it is a breath of fresh air to see a developer return to the roots of what an MMORPG could – and perhaps, should – be.”
– Reuben “Sardu” Waters, Ten Ton Hammer

“How we love watching Starr Long, Richard Garriott, and crew keep at breakneck pace to make one of the most feature rich sandbox RPGs in ages.”
– William Murphy, MMORPG

“From the creator of the old Ultima games, Richard Garriott, Avatar is a crowdfunded RPG that promises to bring back some of what made those games great.”
– Erik Kain, Forbes