Release 69 of Shroud of the Avatar goes live this Thursday, August 29, at 10:30 AM US Central Time (15:30 UTC). Release 69 includes lots of exciting updates including the return of the Comet (as well as the associated Aether Creatures), a new dungeon: Despair, Grandmaster Item Enchantments / Masterworks, Performance Improvements, Maps Stored Locally (for stability and performance), No-Trade Items placeable on Player Lots, and more! 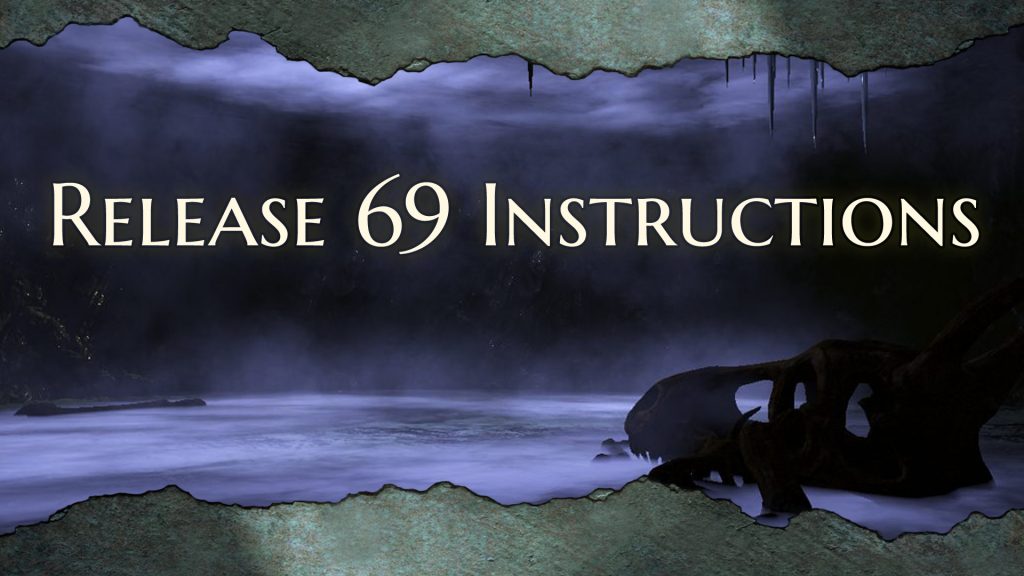 As mentioned in the Release 67 post we have transitioned our development to a continuous integration model of development where we are pushing content out weekly, sometimes even daily. This of course disrupts the concept of a regular monthly update and is why you will see many items below with tags like “This was patched into Release 68.” This also means we will no longer be releasing a Quarterly Schedule Update because our schedule is so flexible that it no longer makes sense to present that forecast when so many things are changing on a constant basis.

Without further ado, here is a list of what you can expect to see in Release 69.

The rest of 2019 will continue to be an amazing year for Shroud of the Avatar players! More loot improvements, better boss fights and more.