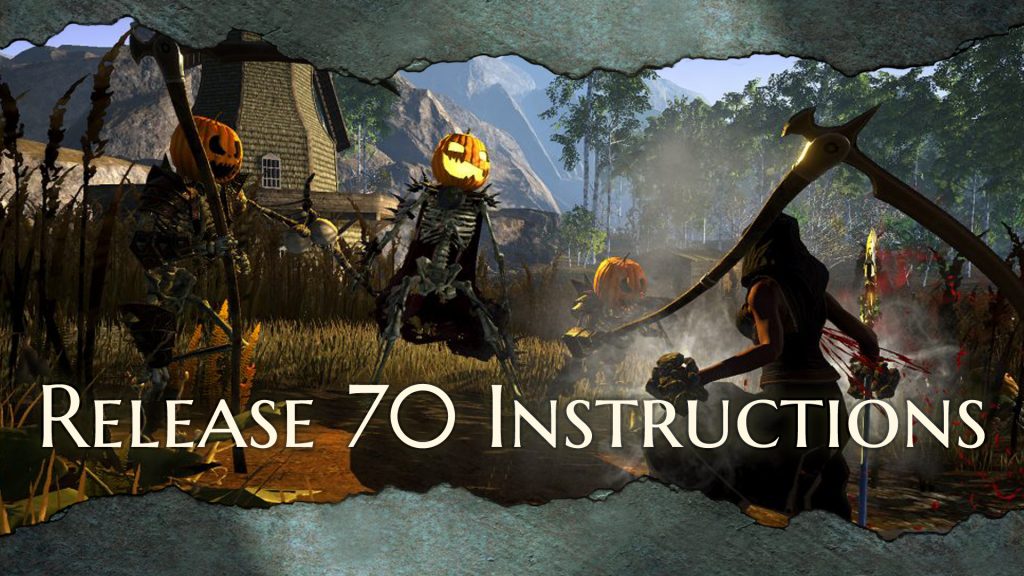 The rest of 2019 will continue to be an amazing year for Shroud of the Avatar players! More loot improvements, better boss fights and more.