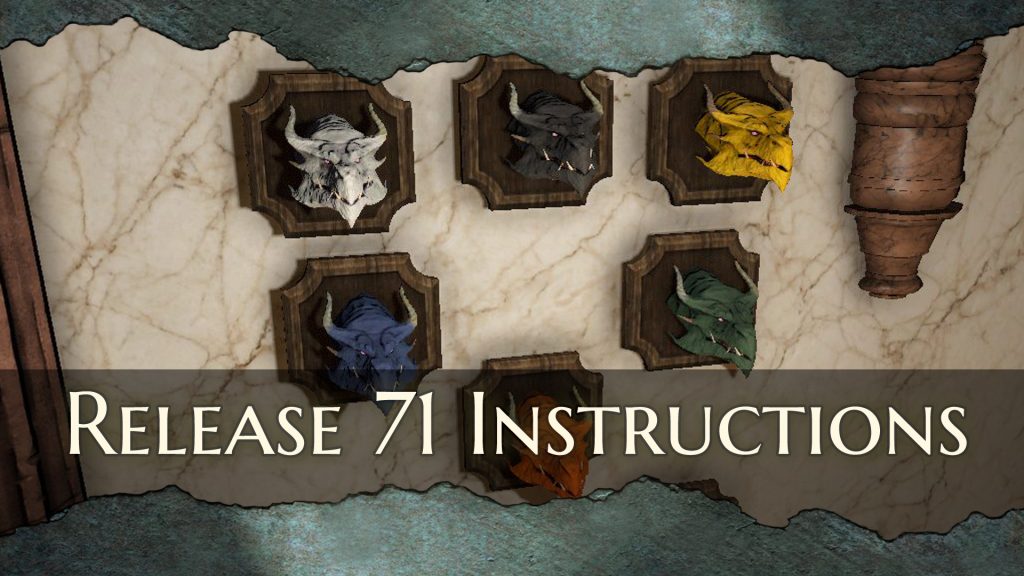 NOTE: We are releasing one day early because of the Halloween holiday!

Release 71 of Shroud of the Avatar goes live this Wednesday, October 30, at 10:30 AM US Central Time (15:30 UTC). Release 71 includes lots of exciting updates including the Decoration Palette, Wyvern Trophies, Gold and Silver Scrap, new content and polish for the dungeons Tartarus and Despair, Winter Holiday recurring items, Economy balance for Agriculture, and more! 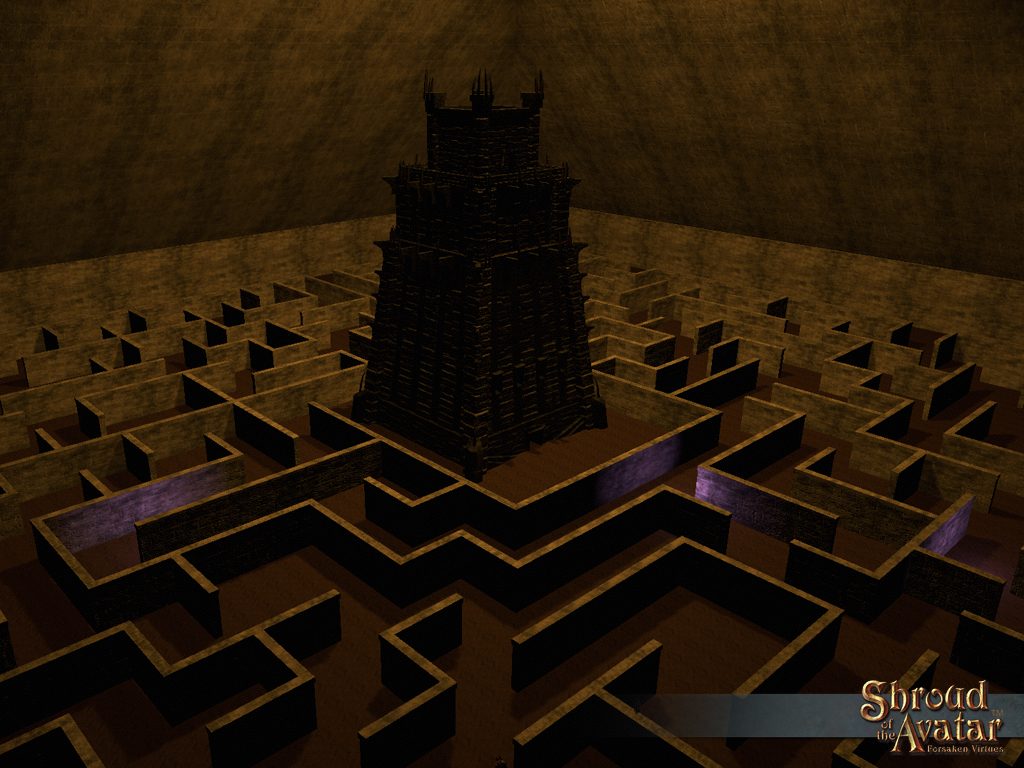 There will also be Episode 2 which will have a new story, new lands, a revamp of the Quest and Journal system, a Theater System, Treasure Hunting with treasure maps that show up as loot, Item Affinity, Taming system expansions, Customizable NPCs, and expanded permissions for containers and doors!