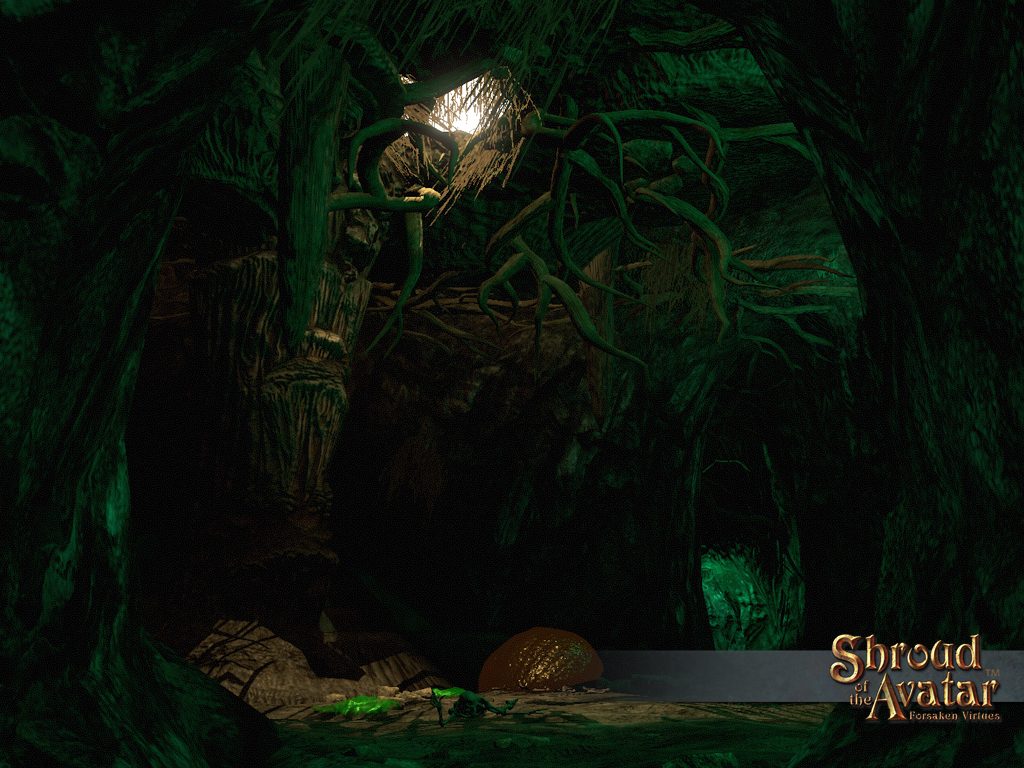 Without further ado, here is a list of what you can expect to see in RELEASE 73, December 12, 2019. NOTE: This release is much earlier than our normal end of month releases due to the winter holidays and our desire to give our team much deserved time off. That is also why this release may seem like it has less than the normal amount of content.

There will also be Episode 2 which will have a new story, new lands, a revamp of the Quest and Journal system, a Theater System, Treasure Hunting with treasure maps that show up as loot, Item Affinity, Taming system expansions, Custom NPC Conversations (Inky Integration), and expanded permissions for containers and doors!

Airship and other borin....err Fun Stuff!