Release 54 is our second release since launching out of Early Access. As promised, we are continuing our cadence of monthly releases, just as before. Release 54 of Shroud of the Avatar goes live this Thursday, May 31, at 10:30 AM US Central Daylight Time (15:30 UTC). 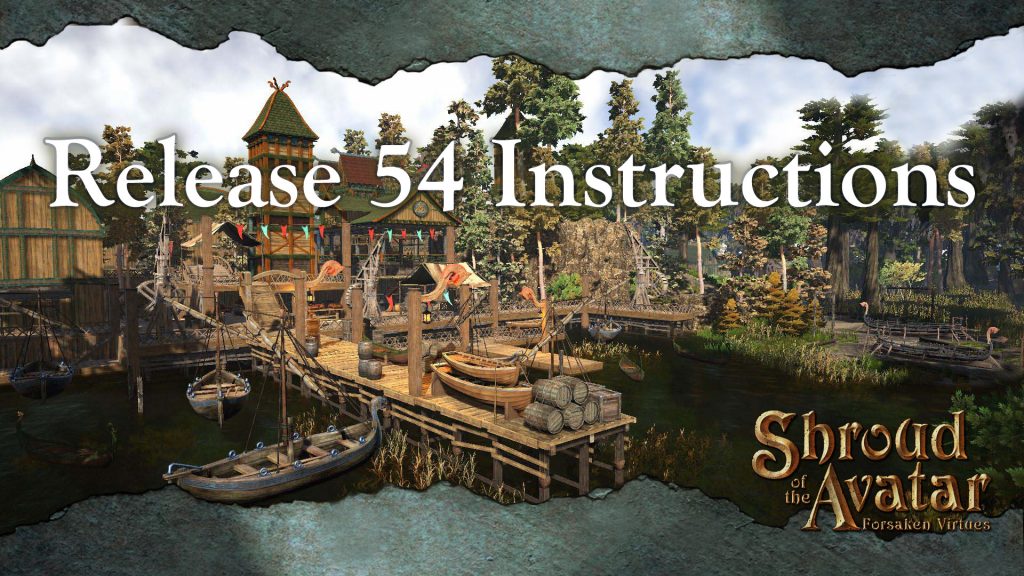 Release 54 is the second release in which we focused on the current iteration of our Top 10 Priorities (from Q2 2018 post). We were able to address most of the items on that list in some fashion. We made strong progress on performance, physical goods, improved reward cycle, user interface polish, player direction and story polish. We will be spending more time on enemy behaviors and repeatable content in the next release and in Q3.

Performance: We have made major improvements to both framerate and load times through a combination of Unity upgrades, asset optimization, performance fallbacks, and bug fixes.

New and Polished Scenes: Steady progress continues on rebuilding scenes that were previously cloned from other scenes. In Release 54, we uncloned two more adventure scenes: Upper Tears and Shaminian Hills. We also uncloned the town of Westend. Additionally, we polished almost 20 different scenes in the game with various improvements like additional conversations, new books, quest improvements, and additional traps. 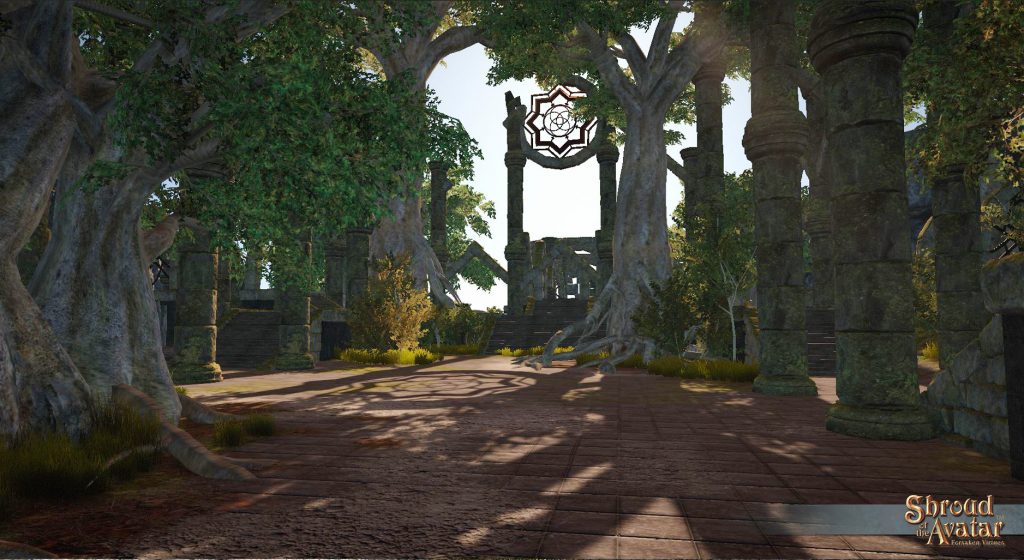 Story Polish and Side Quests: We continue to polish the story with additional side quests, balance, and dialogue additions including backer NPCs for the Novian capital of Central Brittany. There are also now side quests to obtain the gear the Companions wield and that gear has virtue effects tied to it. Finally, there is a new set of quests leading to underground areas in the Perennial Coast that tie into story elements from Solace Bridge Outskirts.

Companions: Rounding out your party with the three Companions in Offline Mode will be much more rewarding in Release 54. They are more powerful as the party levels up, they have many more abilities to use, they are better at using their abilities (i.e. knowing when to heal), and they are more aware of their combat environment. 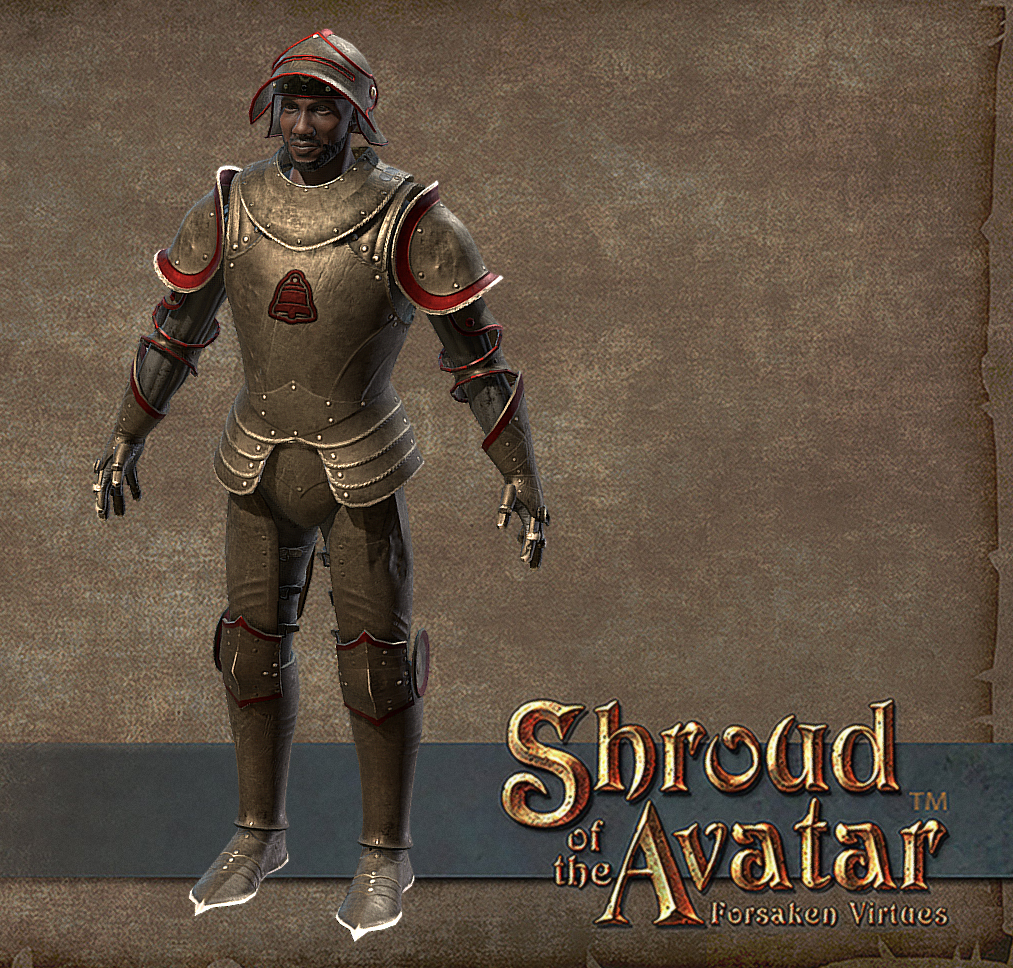 Crafting & Economy: We added a ton of new recipes and patterns to the game, including recipes for banners, bathtubs, Elven lights, and a new cloak. We also improved the Commission Player Vendors such that they now charge a commission when an item is sold rather than a fee when it is listed. Finally, we added Pattern Removers to the game as another option in addition to salvage and replacement for retrieving applied eternal patterns.

Skeleton Plunderers & Polish: Skeleton Plunderers (who look remarkably like pirate skeletons) are the latest addition to the armies of the Undead. We also polished some existing characters including the Ice Wolves, the Crown Merchant, and the Frostgeist victims. 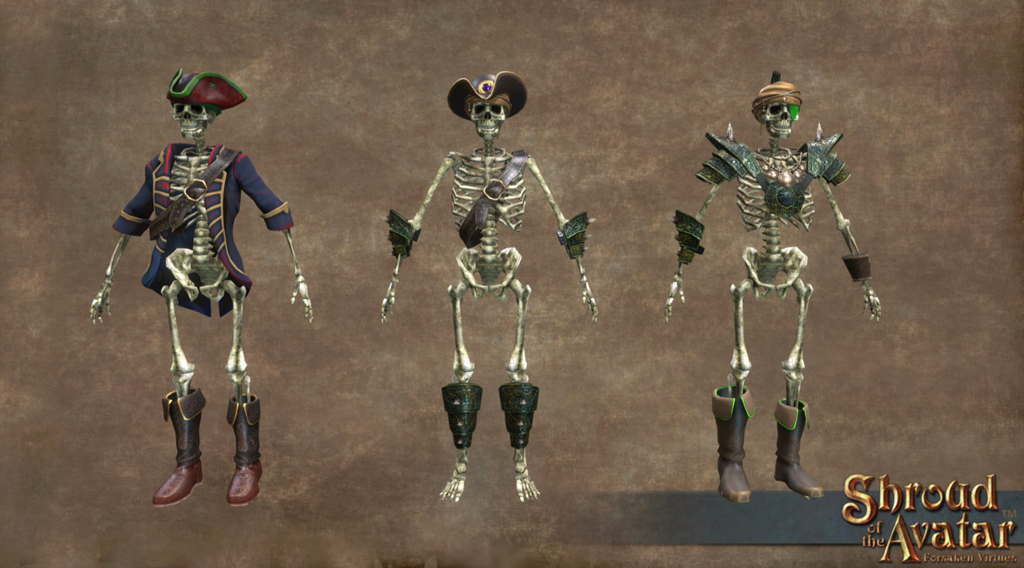 Without further ado, here is a list of what you can expect to see in Release 54.

Whew! You made it all the way to the end of the post! Congratulations! Release 54 is going to be amazing, especially because of all your support! The rest of Q2 (R55) is going to be incredible too! Brewing, Unicorns, new seasonal creature(s), Tier Level adjustments, more side quests, and UI polish are just a few of the things coming up! We just have so much more to show you!