The first scene challenge was to build an ancient lunar rift.  Our second scene challenge took another step forward in time to when men retreated underground and created the catacombs.  For this scene jam we’re taking another step forward in time to the modern age when man has moved back to the surface and has rebuilt villages and towns on the surface!

There are three main size categories for urban areas in Shroud of the Avatar and they are Cities, Towns, and villages.  Cities are the largest and best defended.  They have exceptional shopping, crafting, numerous government buildings, and training options.  They are frequently the hubs for activity for large chunks of the continent.

Towns are the middle sized establishments.  Owl’s Head has been shown in numerous videos, including our 3 month progress video, and is a mid to large sized town.  They have some defenses, a good size shop area, public crafting stations for most skills, and the more common trainers.  Towns are a good compromise for those who want conveniences of big city life but don’t want to deal with high traffic, high crowd cities.  Towns will usually have spots for 60 to 90 houses.

Villages are the smallest but most common urban establishments in Shroud of the Avatar. The level of amenities in Villages can vary dramatically.  Most have some kind of town square with a few shops, a bank, and a few public crafting stations but usually their defenses are limited.  More often, the defenses come from natural elements that make the village defensible.  They usually have between 20 and 60 houses to go along with their handful of shops, trainers, and government buildings.

Villages crop up wherever there are points of interests.  Things like curves in rivers that make for good defenses, plateaus with good living spaces, spots on lakes or the ocean with safe water access, major road crossings, natural springs in desert areas, and any other spots one can imagine that would lure people to make a living there.

For this scene challenge we want you to build a village.  Keep the above elements in mind when planning and building your scene.  Some goals you should shoot for are:

Scoring for this (and future) scene jams will be based on the following 100 point scoring system:

You should start your scene upload no later than 6PM CST on Sunday.  Due to the large size of the scenes, most people ended up just using dropbox, google drive, or their own server during the first challenge.  You can find the rules and how to upload your finished product here:

We know assets are in high demand so we’re including a few from Shroud for your use.  The link below contains a link to a scene with a couple of small village houses and a small shop.  We’re less concerned about the quality of your building assets since we’ll likely replace the buildings on any maps we really use.

Public link to SadSadCity with 3 buildings in it:

More info about scene creation and available resources can be found here:

Join in on this week’s discussion on the forums here: 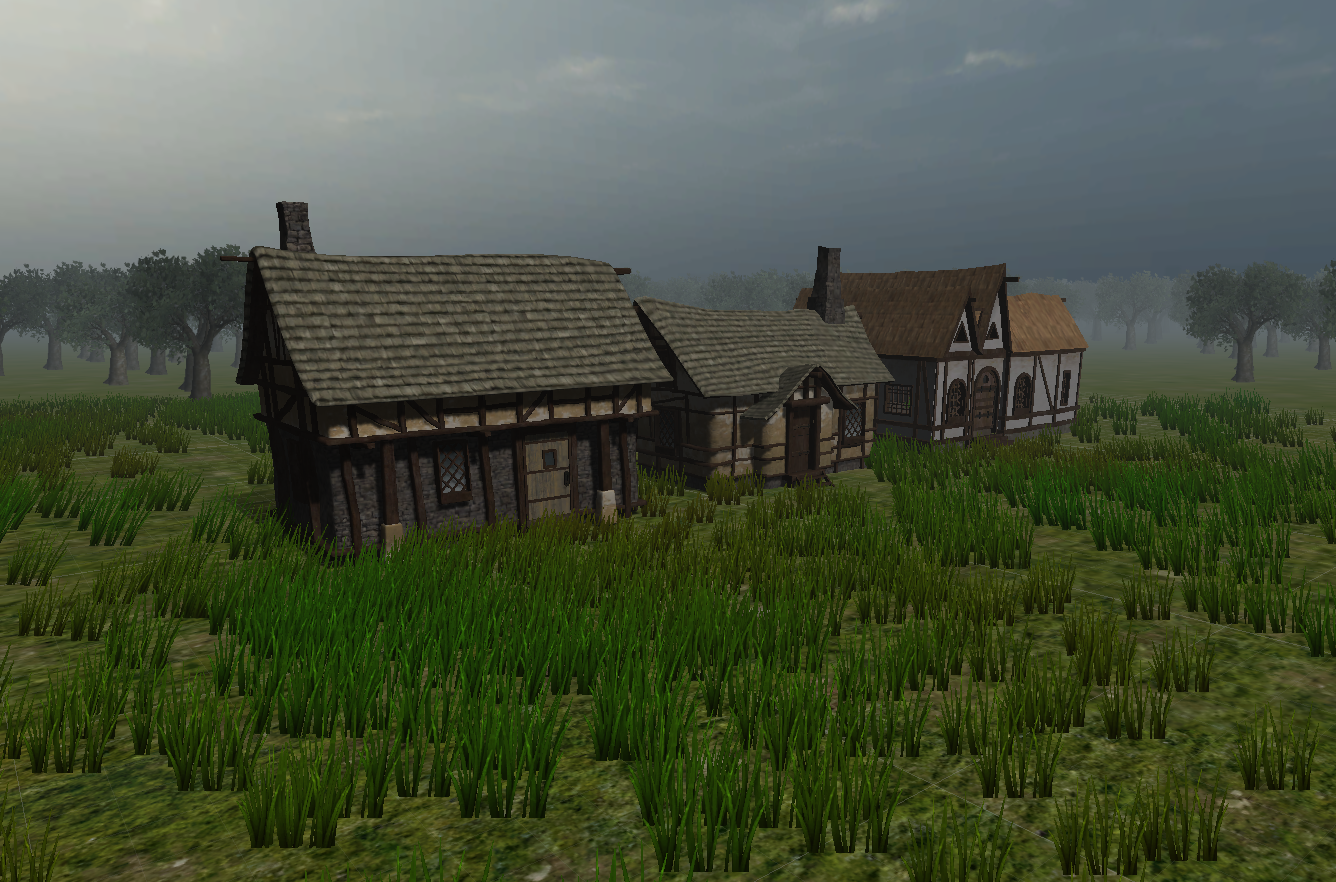 Shroud is still good to play