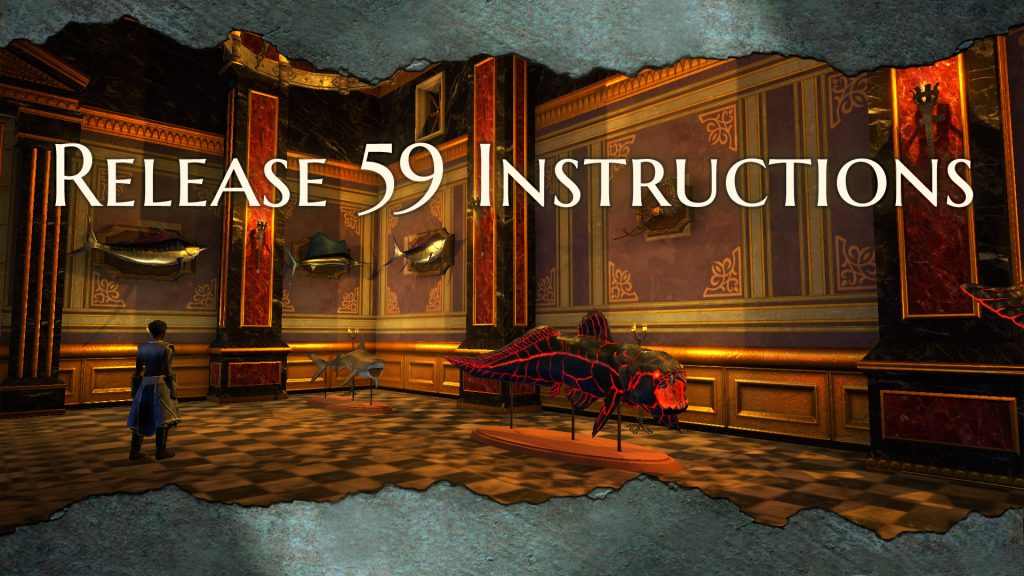 Going forward we are going to slightly modify how we do our release notes. In the past we have transcribed a lot of the details from our internal tracking tool, JIRA, into this post to make these 10–20 page informational dispersal about what was done for the release. Instead of doing that, we are now going to make this post a “highlights” post with a link to a google spreadsheet that lists all the tasks and bugs that were completed for the release. This will both save time in production that we can devote to other tasks and it will also allow you the players to connect issues you reported to the actual JIRA numbers we posted in response in the forums! We hope you enjoy this new format.

New User Experience Revamp: For Release 59, we have revamped and improved the New User Experience by separating the tutorials from the story spaces in the three starting areas (Battle of Solace Bridge, Battle of Highvale, and Blood River Massacre). We have also built a new focused tutorial space in the Isle of Storms that walks you through the game basics in a gated fashion (i.e. you cannot advance to the next room until you prove you can swing a sword). Another change is that choosing your story path is now independent of your starting decks! 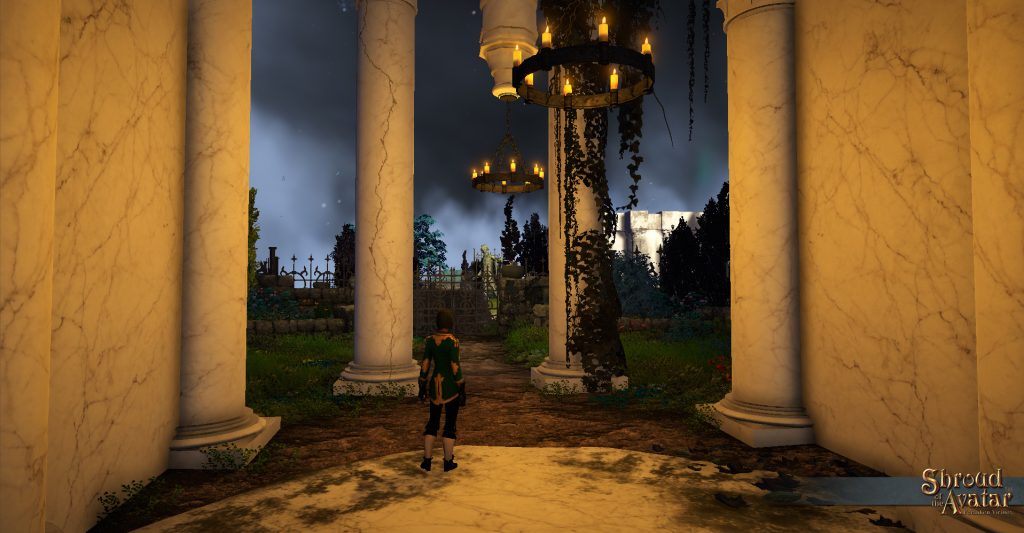 Quality of Life Improvements: We made several key improvements to the quality of life to increase connectivity between players in Release 59 including the addition of a Universal (game-wide) chat channel and the automatic selection of Open Multiplayer instances when entering towns, overworld, and Outskirts maps. We also created a new Rewards interface that lets you claim rewards anywhere. Additionally we have removed the previous gameplay restrictions of story, trade and lot ownership from our free players. Finally we have removed decay of experience upon death!

Bug Fixing: We dedicated a significant portion of the release to working solely on fixing bugs and reducing our overall bug count. We addressed over 100 issues with over 60 of them highlighted in the google spreadsheet, including fixes to various scenes (typos, stuck spots, etc.), crafting fixes, combat fixes, and various user interface fixes. NOTE: We have purposely not shown issues related to exploits, security, and customer service issues.

Performance: Yet again huge improvements were made to performance, especially in scenes with large numbers of players. 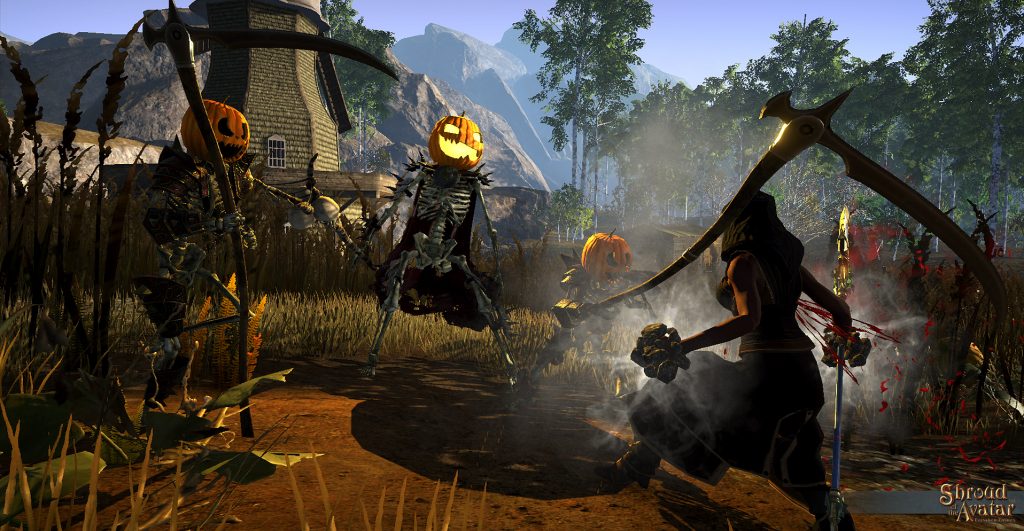 Without further ado, here is a list of what you can expect to see in Release 59.

There is even more to come! The rest of Q4 is going to be full of all kinds of exciting improvements and additions including more Fishing Phase 2 (lava fishing, more fishing skills, POT fishing bonuses), continued expansions to the Player-Made Dungeons system, more Quality of Life improvements (more bind points!), Back slot item enchanting, and more!

Q4 is just a warmup for 2019 which will be an amazing year for Shroud of the Avatar players! Crafting specializations (choose your effects!), Grandmaster Craftsman only effects, more loot improvements, more expansions to the fishing system, better boss fights and more! 2019 will of course culminate with Episode 2 which will have a new story, new lands, a revamp of the Quest and Journal system, a Theater System, Treasure Hunting with treasure maps that show up as loot, Item Affinity, Taming system expansions, Customizable NPCs, and expanded permissions for containers and doors!