Release 65 is the first release in which we focused on the current iteration of our Top 10 Priorities (from Q2 2019 Schedule Update). While we made some progress on these priorities we had to spend a significant amount of time patching issues with Release 64 related to our upgrade to the latest version of Unity compounded with the vacations of two of our engineers. This caused us to have to delay some of the goals for Release 65 to a later date. 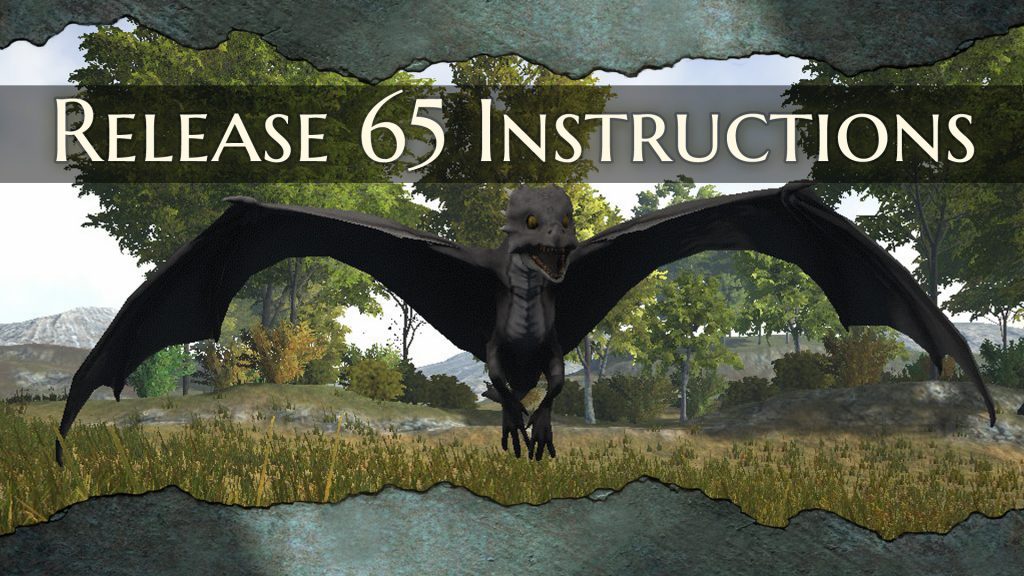 Without further ado, here is a list of what you can expect to see in Release 65.

The rest of 2019 will continue to be an amazing year for Shroud of the Avatar players! Crafting specializations (choose your effects!), Row Lots with Open Space, Grandmaster Craftsman only effects, Mannequins, more loot improvements, more expansions to the fishing system, better boss fights and more.

Hunting the Phoenix for Framed Map of Wynton's Folly Recipe

XP run then goofing off - come get some XP with me if ya ...