Another content packed weekly Community Livestream is this Friday August 2, at 4 PM CT on Twitch! This week Travis “List Rostov” Koleski and Keith “Sannio” Quinn are going to talk about some of the new scenes they have been working on like the rework of Ulfheim! 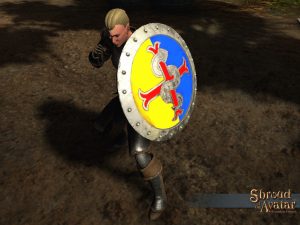 NOTE: You must login during the release to receive each month’s exclusive rewards.

As usual we will be giving out prizes at 4:15 and 4:45! To be eligible all you need to do is either make any purchase in the store or log into the game and type “Happy Belated Birthday Lord British” in the chat window (no purchase necessary).

Watch on Twitch this Friday at 4 PM CDT! 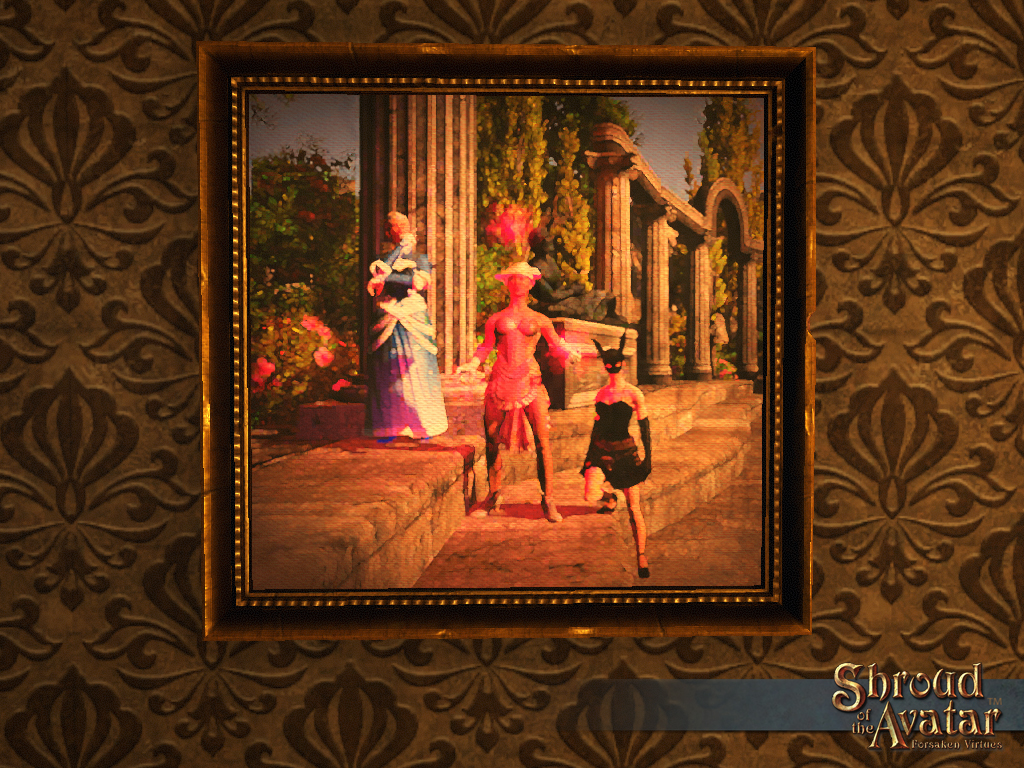 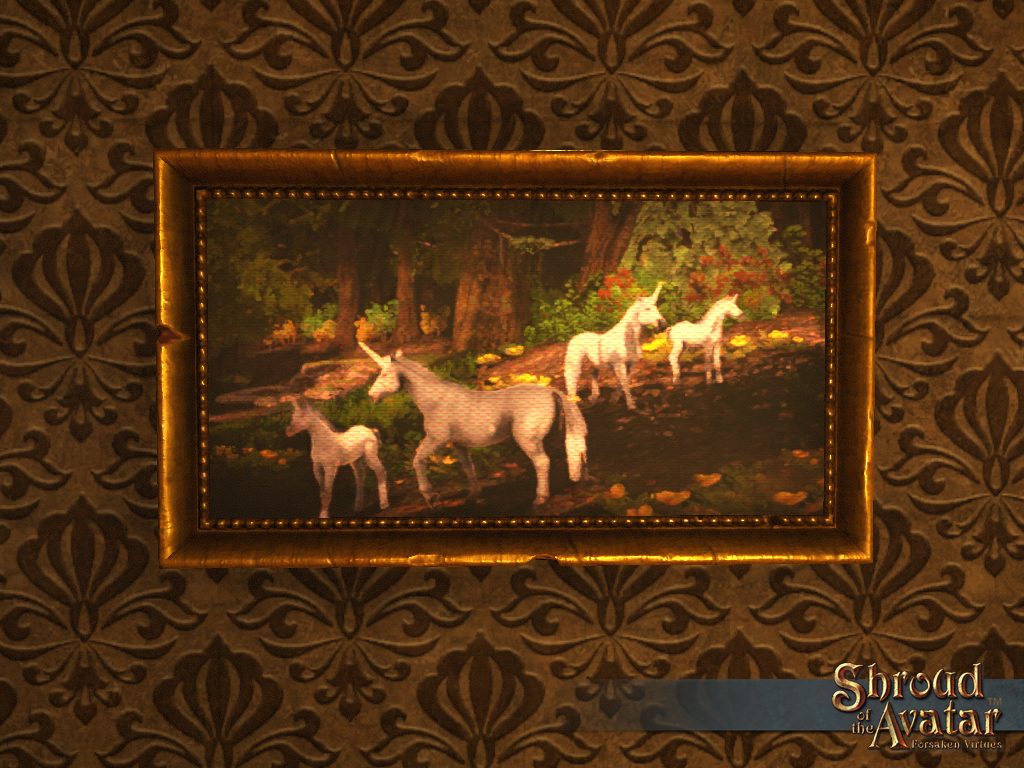 The Crown Shop has some great updates this week! The Vault also has a new round of items that are mostly from the expired Ships stretch goal store including the Admirals Outfits and Spyglass, the perfect items to cool off during the summer months! 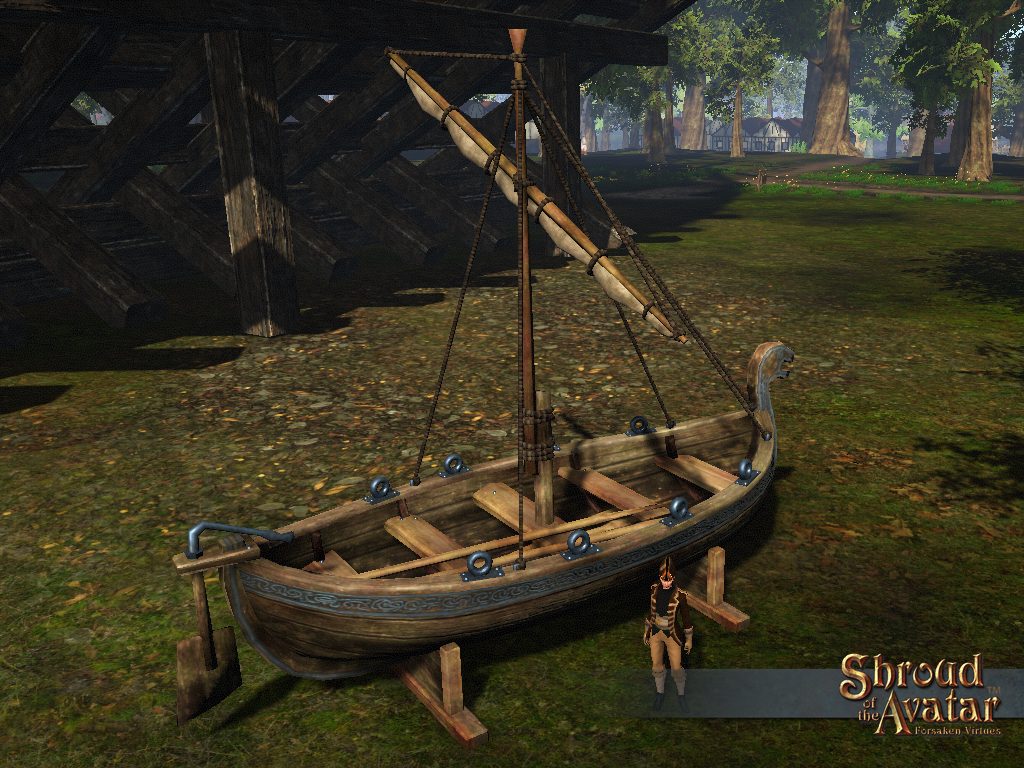 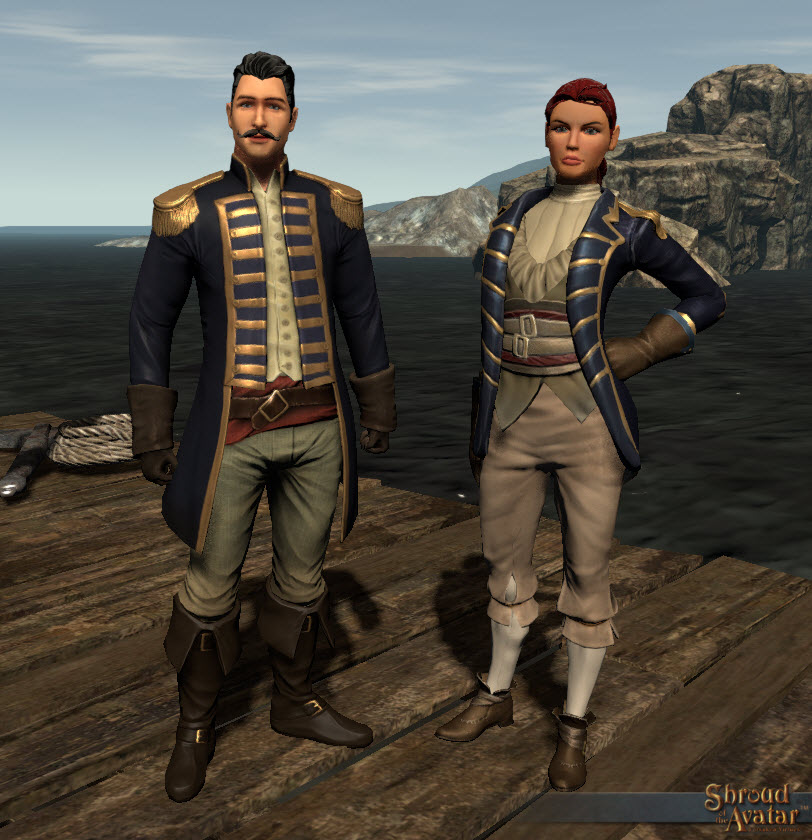 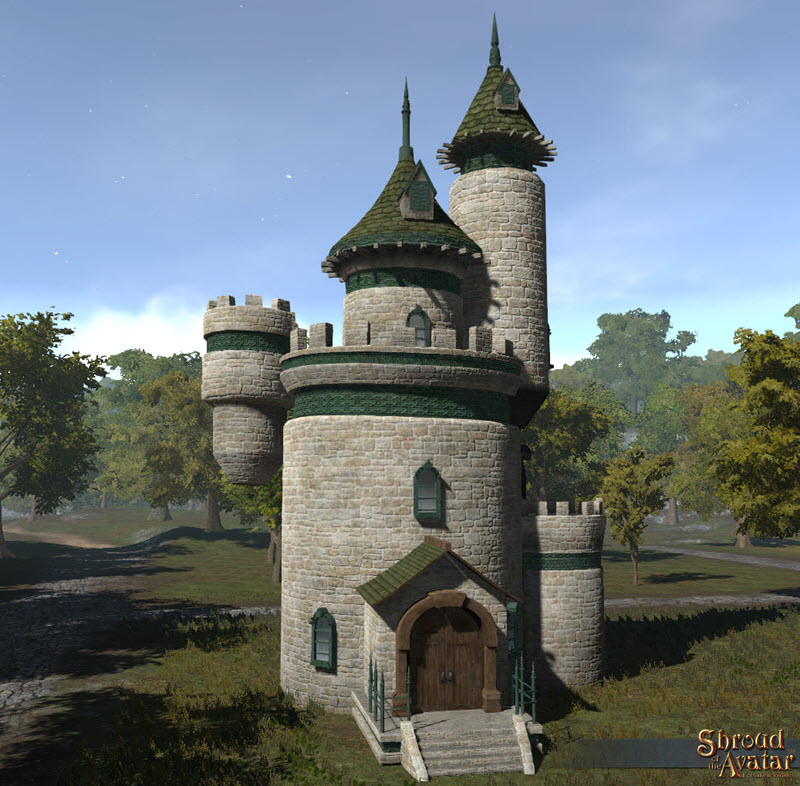 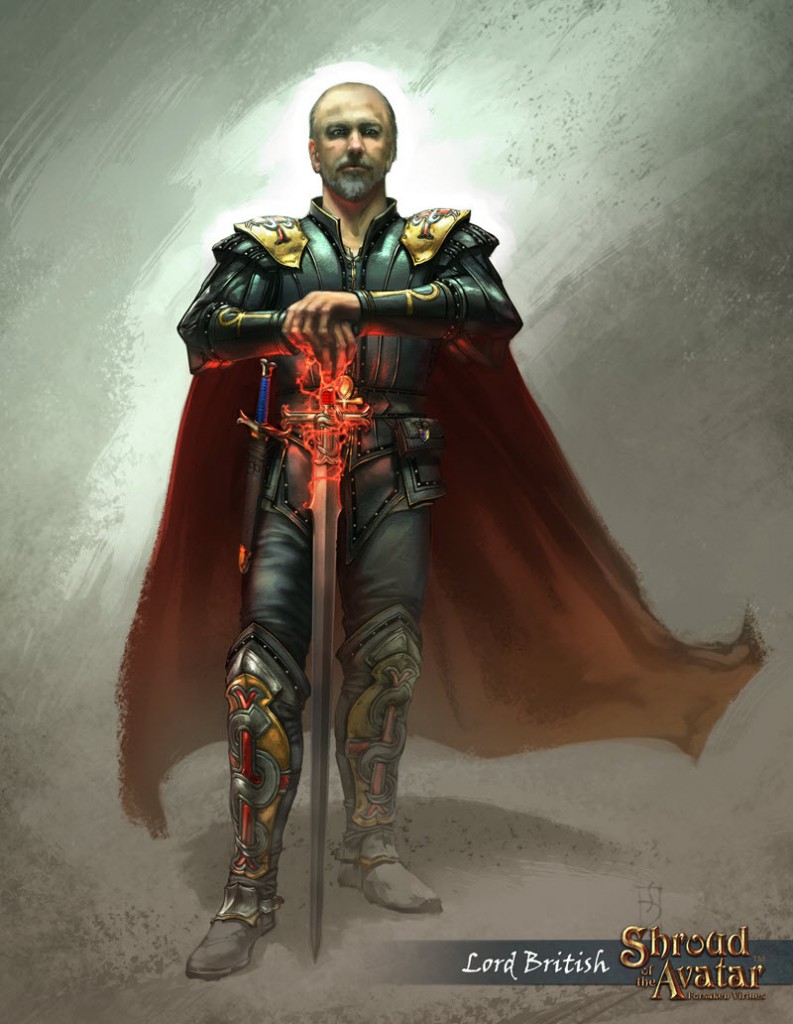 To celebrate Lord British’s birthday on July 4 we have reduced the prices on every item in the Make a Difference and Episode 2 Stretch Goal Store by 50%! Check out the stores for all the amazing items including the Reaper Sapling Pet, Water.org Glowing Mug, Pink Dual Wax Cylinder Phonograph with Emotes, Barn Two-Story Village Home and more! 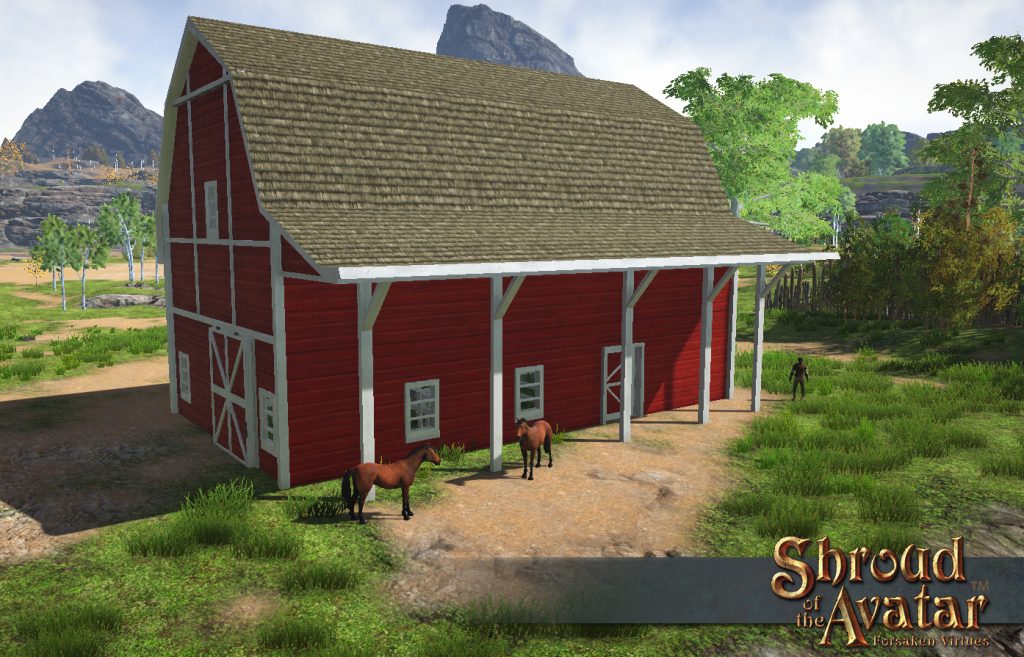 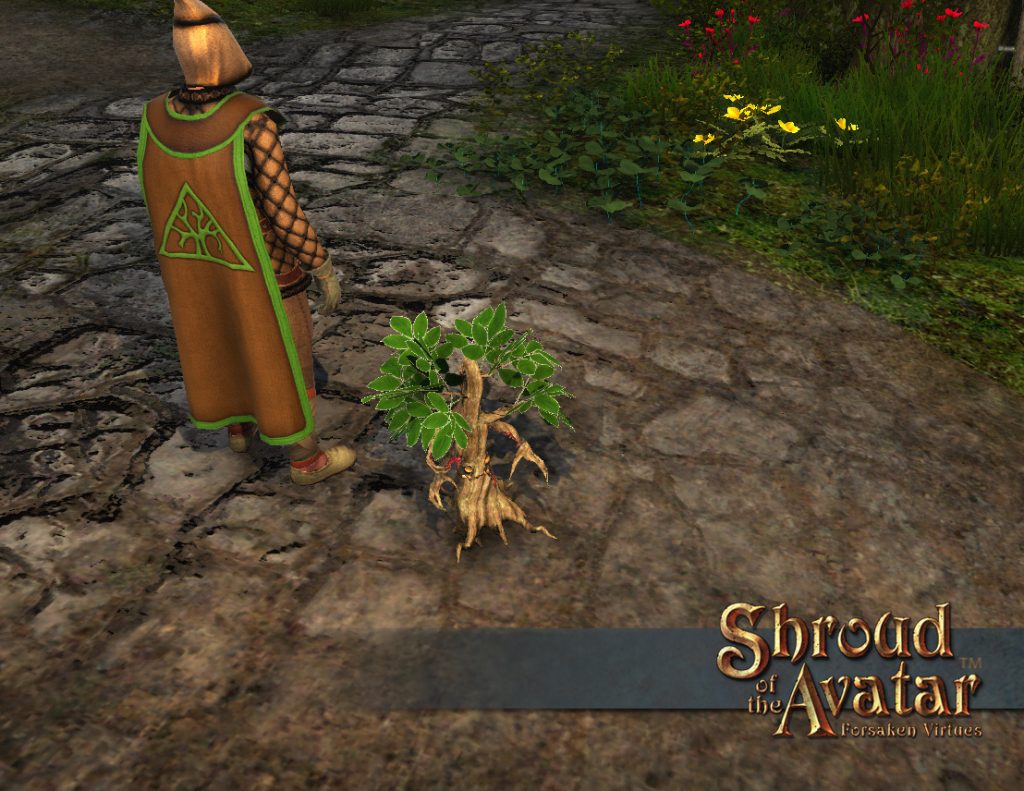 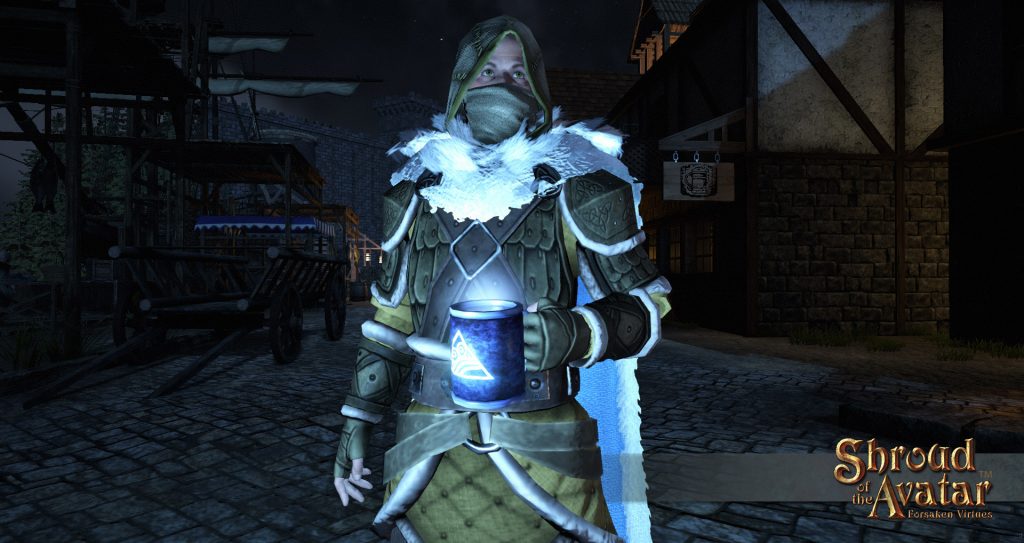 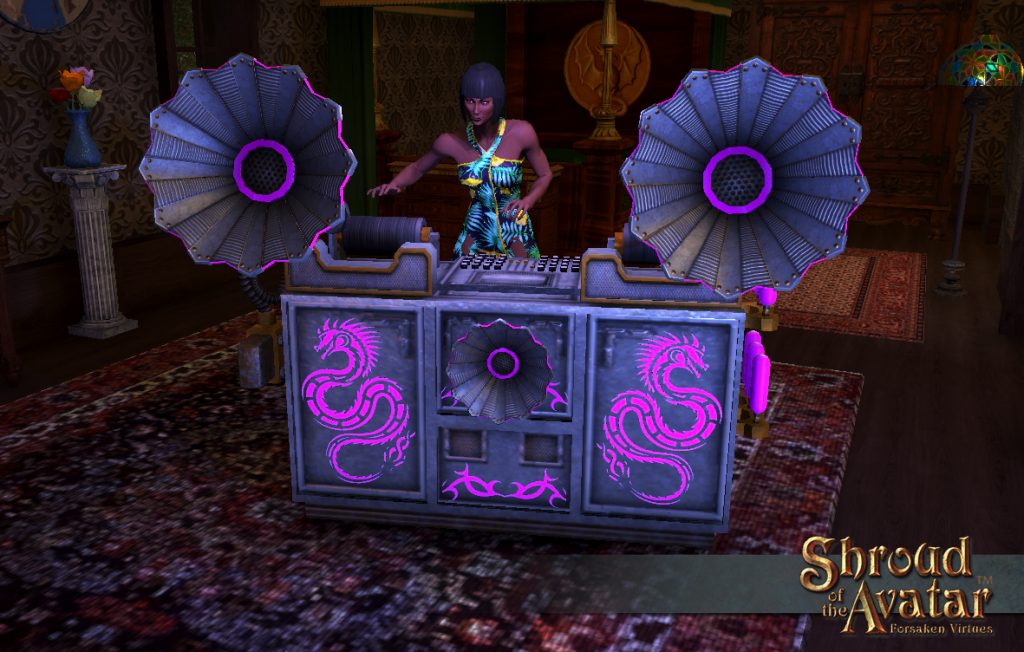 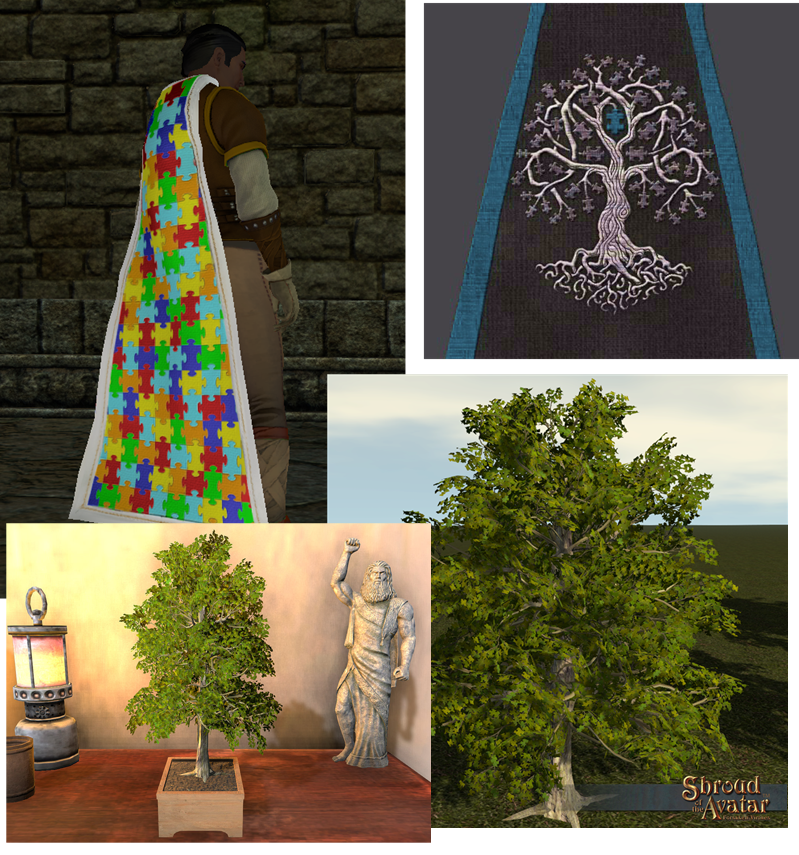 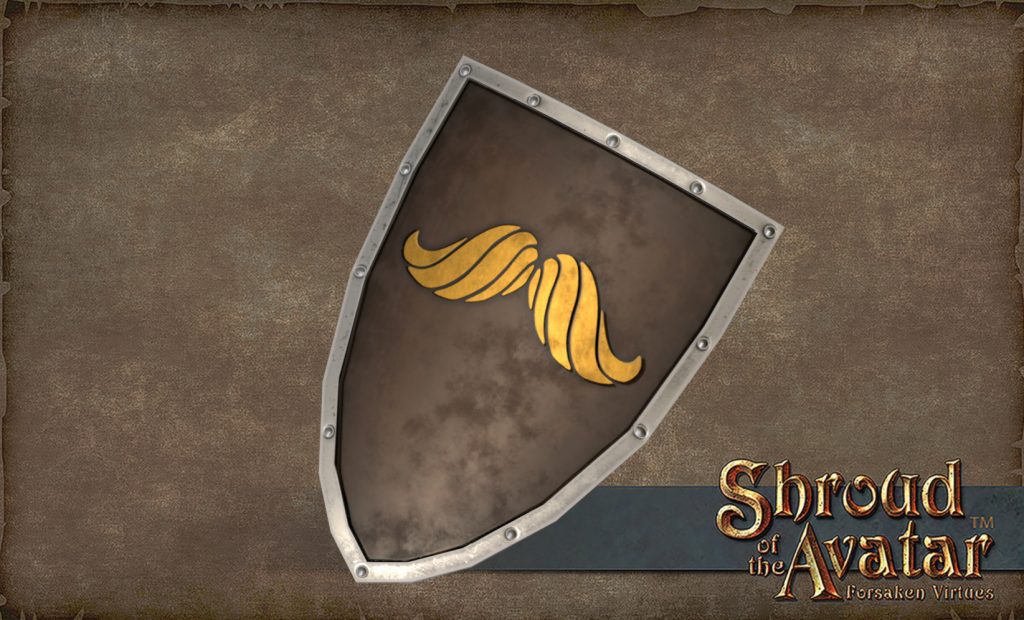 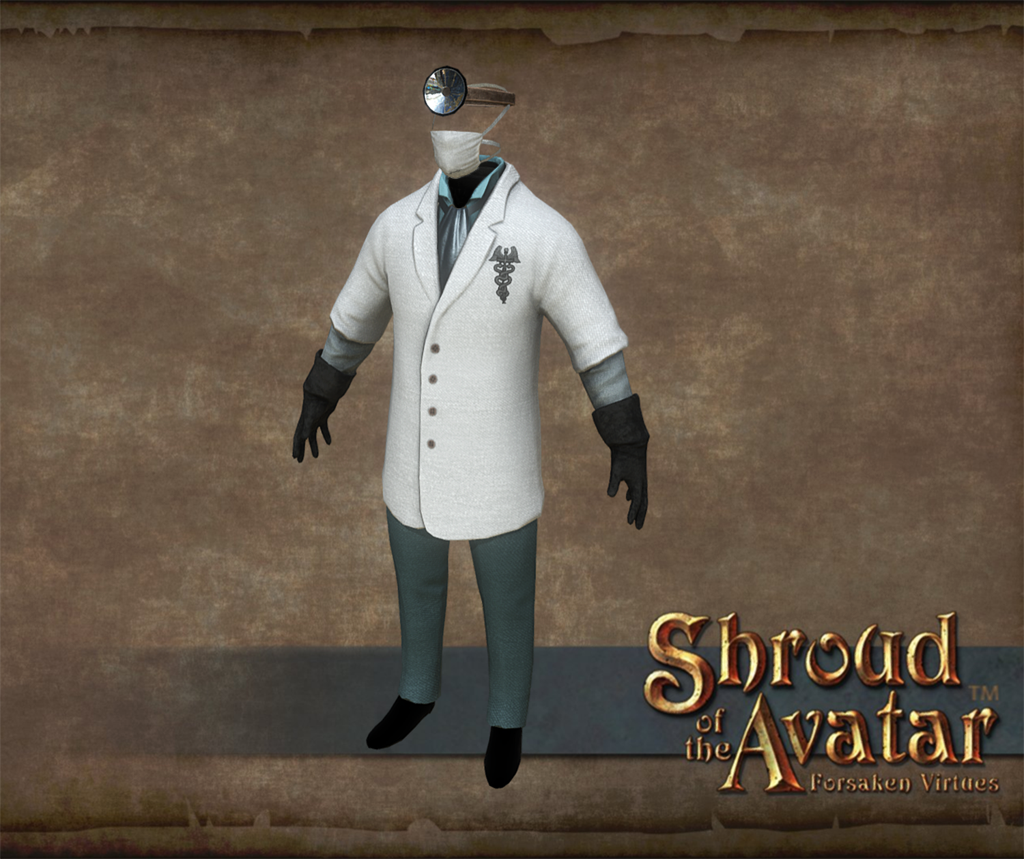 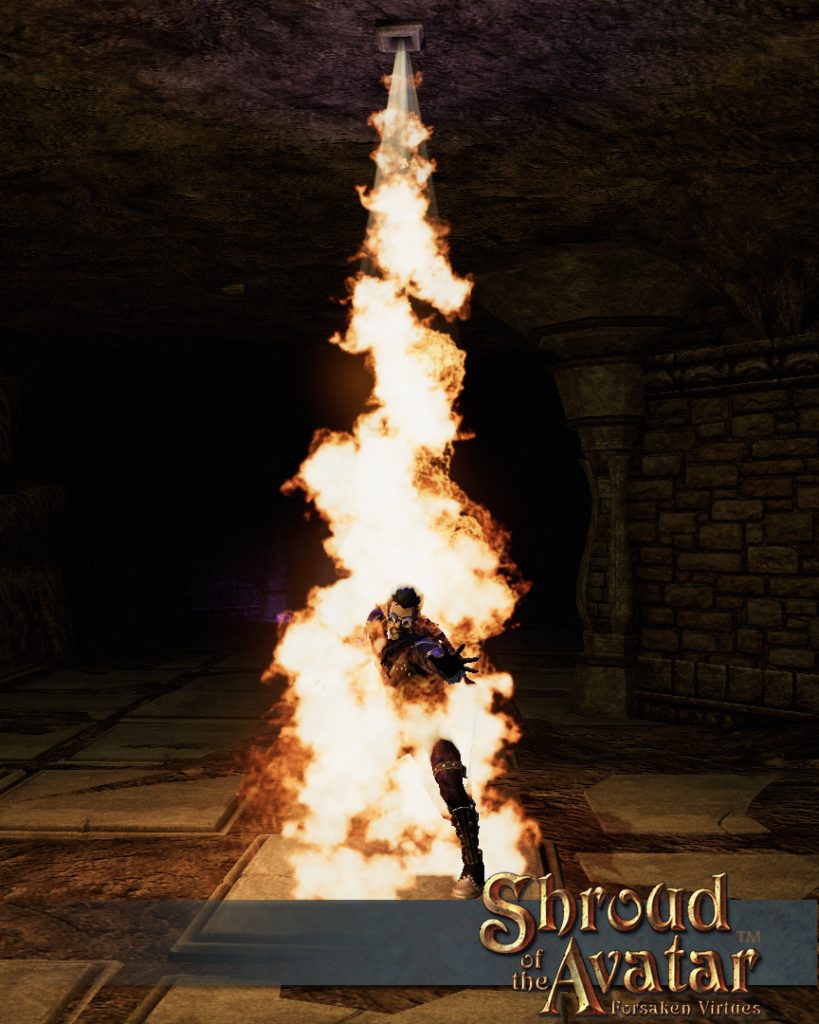 We are excited to announce the the August login reward! To celebrate the heat of the summer every player who logs in during the month of August will receive a set of Fire Potions that when consumed add the Immolation effect!

To receive the rewards simply login to the game before the end of August and check your rewards tab! 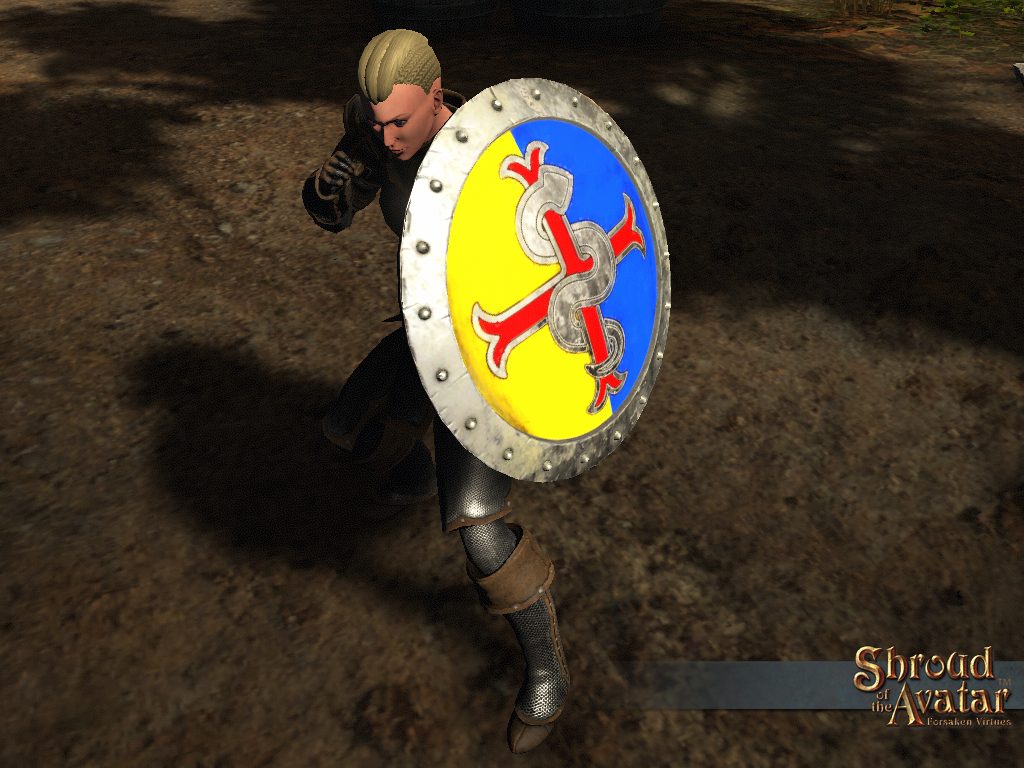 Lord British’s birthday was July 4th so we decided to make the Rewards Program items for Release 68 be Lord British themed in his honor! Reward Program members will receive these exclusive items immediately upon logging in during Release 68! 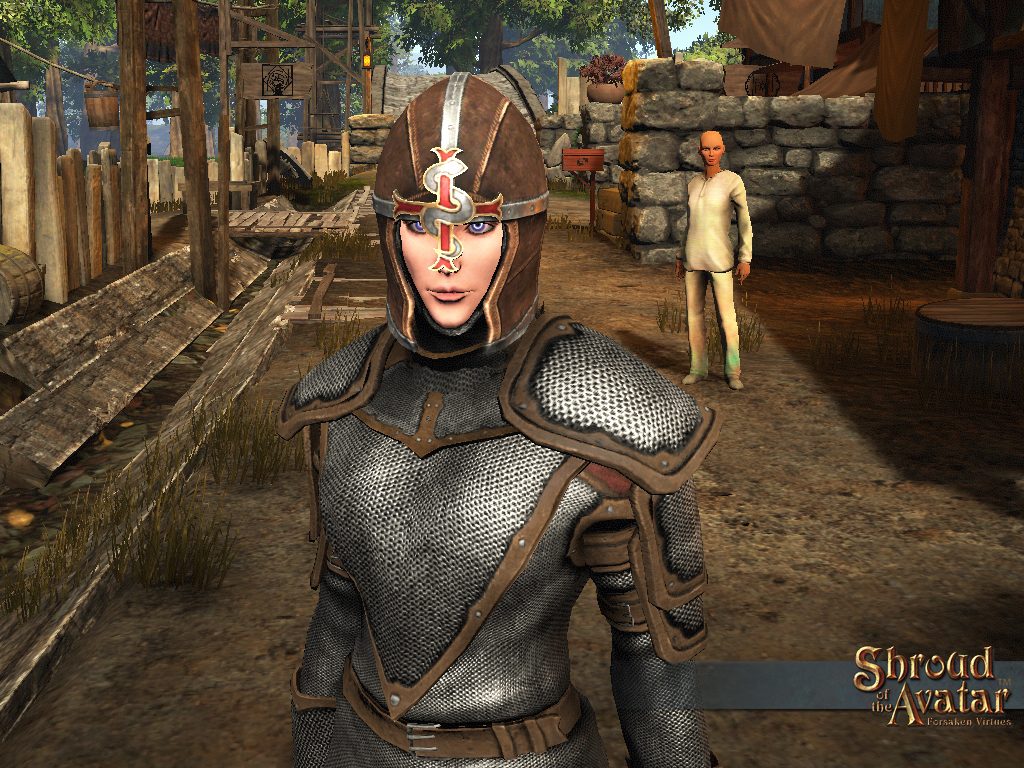 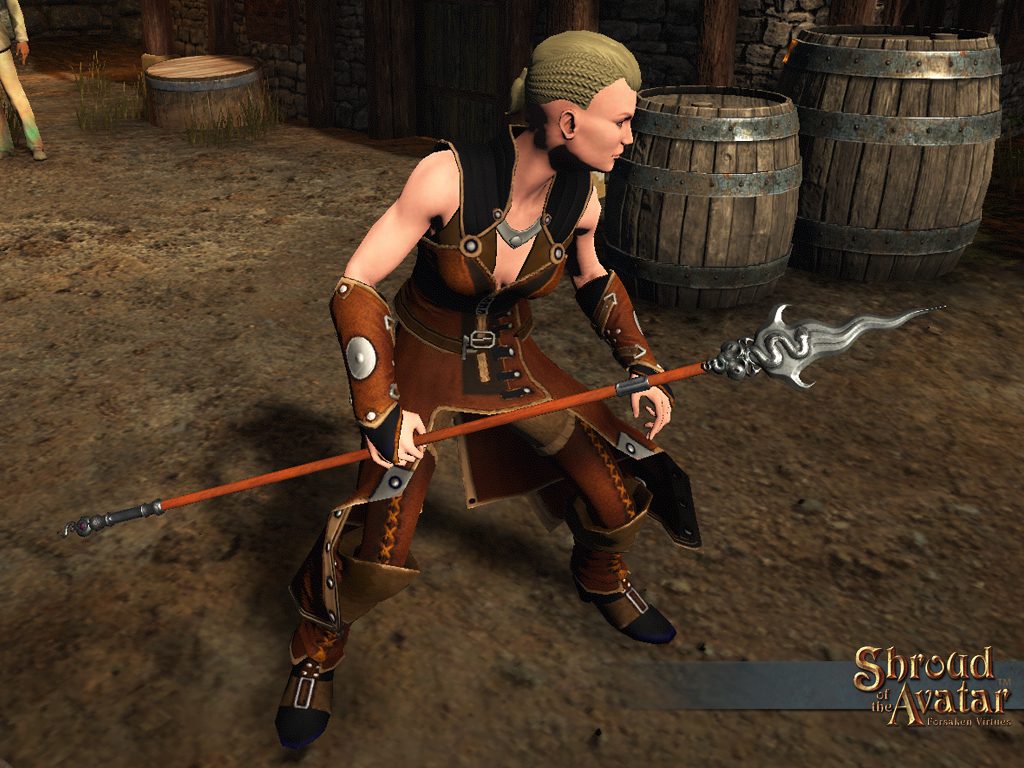 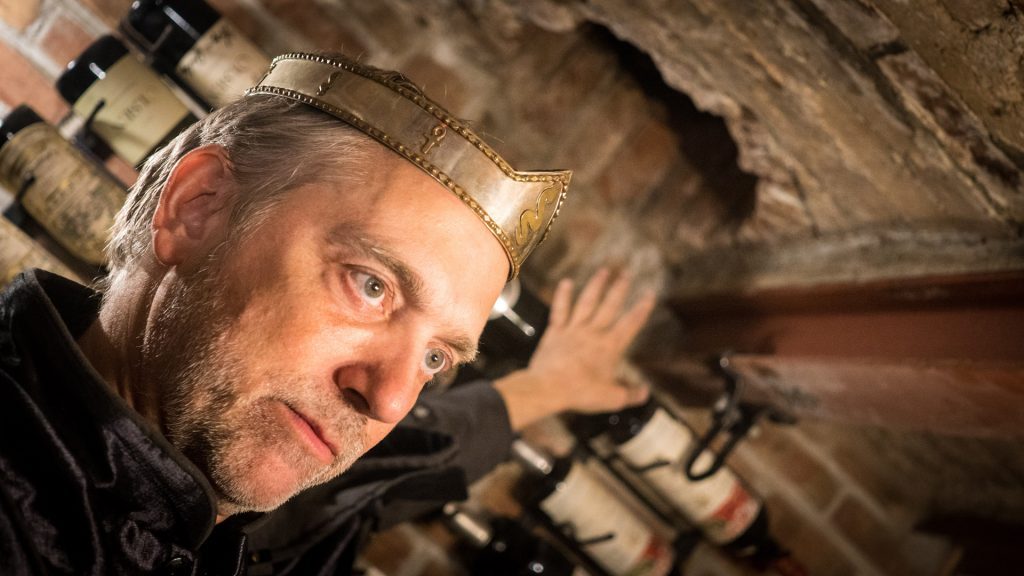 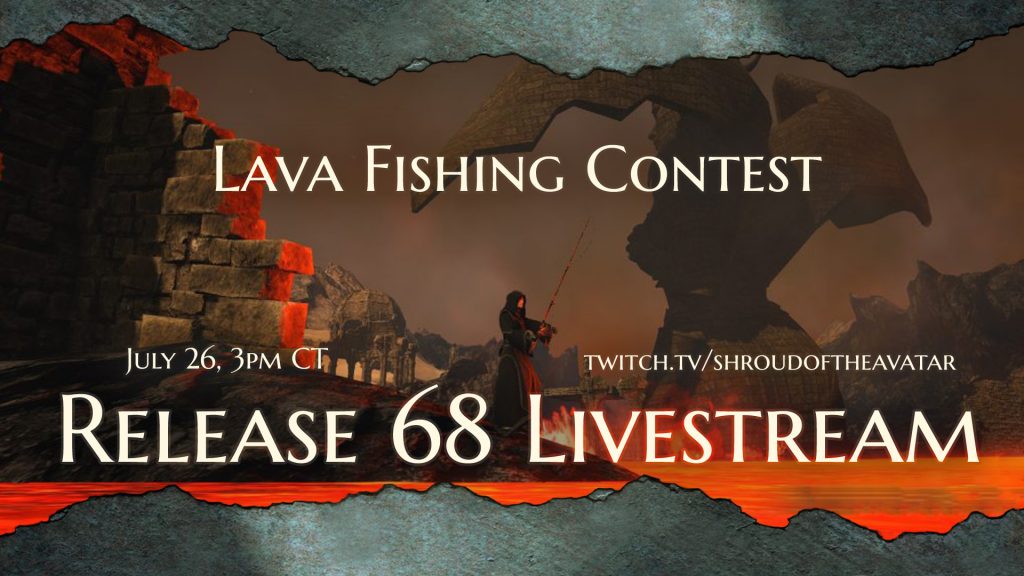 Release 68 Livestream was a blast! The Lava Fishing Contest was amazing! Here is the livestream from our YouTube channel in case you missed it:

Atos and others have also been livestreaming most days and you can check those out on our YouTube channel (complete with “Mojito the dog” cam).  Note that if you subscribe to the channel you will be notified when he goes live. Here are a few highlights: 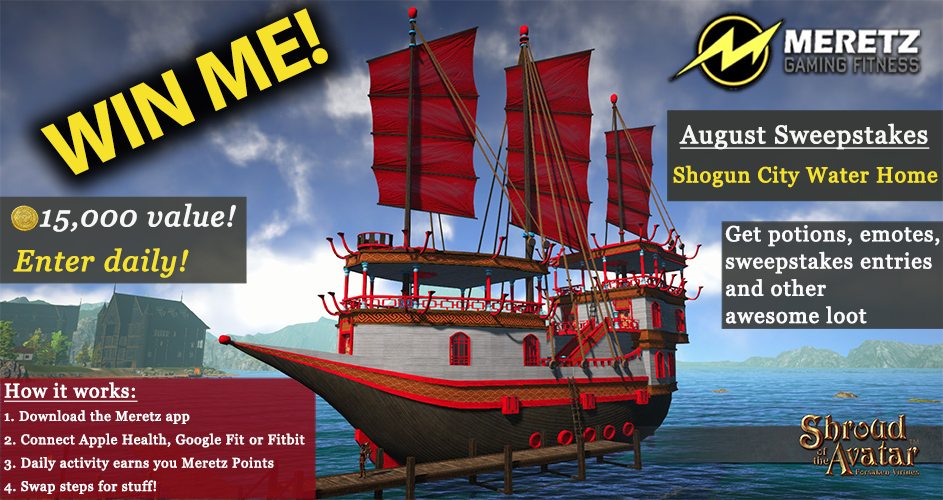 Whether you move a little or a lot, as a Meretz user you rack up valuable Meretz Points (MPs). The more MPs you have, the more stuff you can buy!

Think: in-game SotA goodies, Sweepstakes entries, Relics by Rild giveaways, and tons more. With Meretz, we launch several sweepstakes every month. This month, we’re giving away a Shogun City Water Home ! You can also enter to win a Relics By Rild $50 Gift Card and other cool prizes. AND, use your MPs every day for in-game items like potions and emotes. 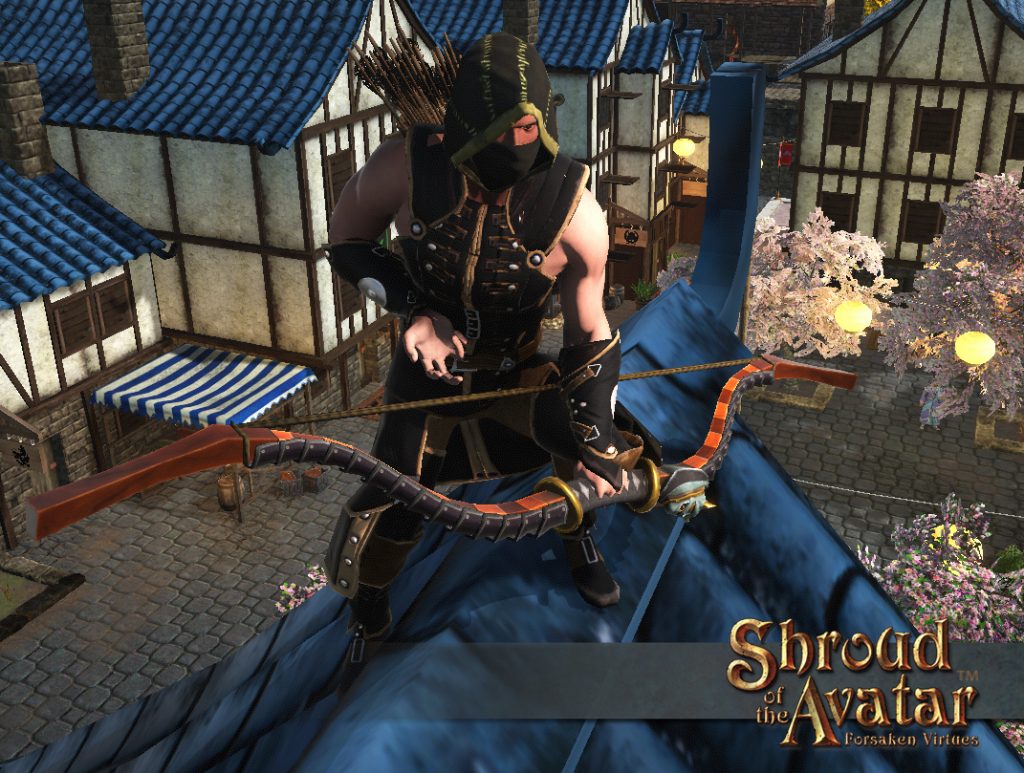 Objective: Obtain a Marker from Chrystoph Reis or Savage Calypso and complete the assassination. Killing blow completes marker, then escape zone with your life! Most successful assassinations wins!

Details:
* Obtain a Marker from Chrystoph Reis or Savage Calypso in Savage Orchid Inn
* Each target will have 3 guards during the assassination window.
* If target is successfully assassinate there will be a 15 min break. A new marker will have to be acquired. Markers must be handed back to who they were obtained from.

Rules:
1) Obtain the marker.
2) Kill the target by any means necessary.
3) Escape. 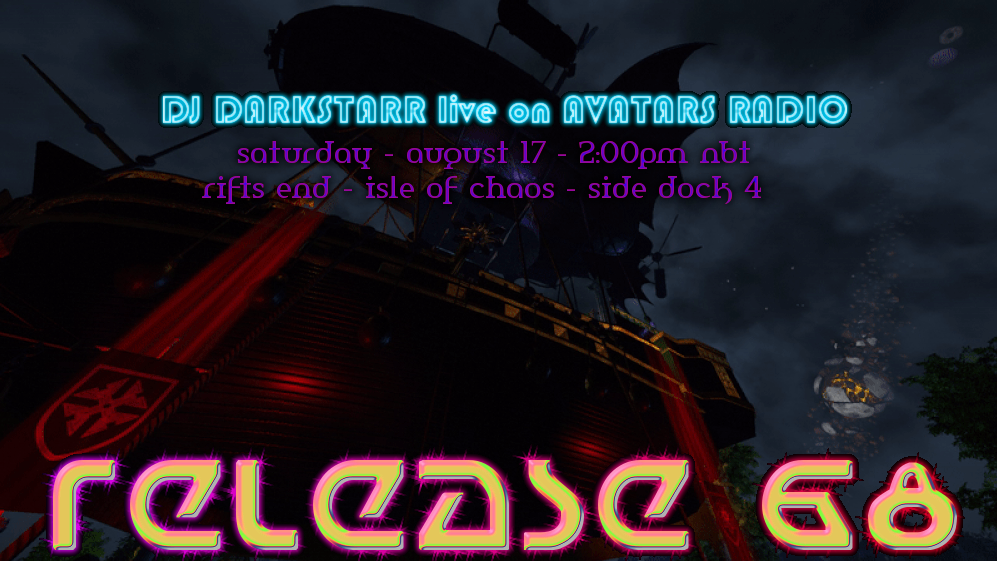 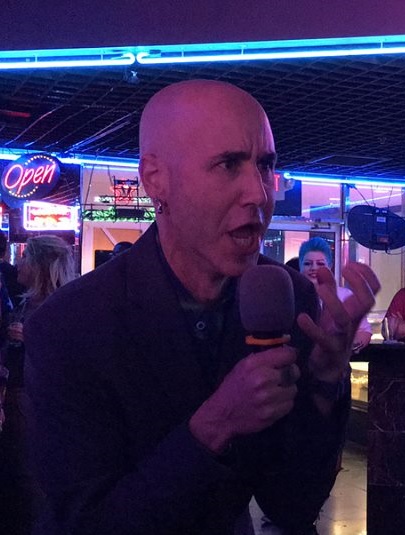 some mining and fishing