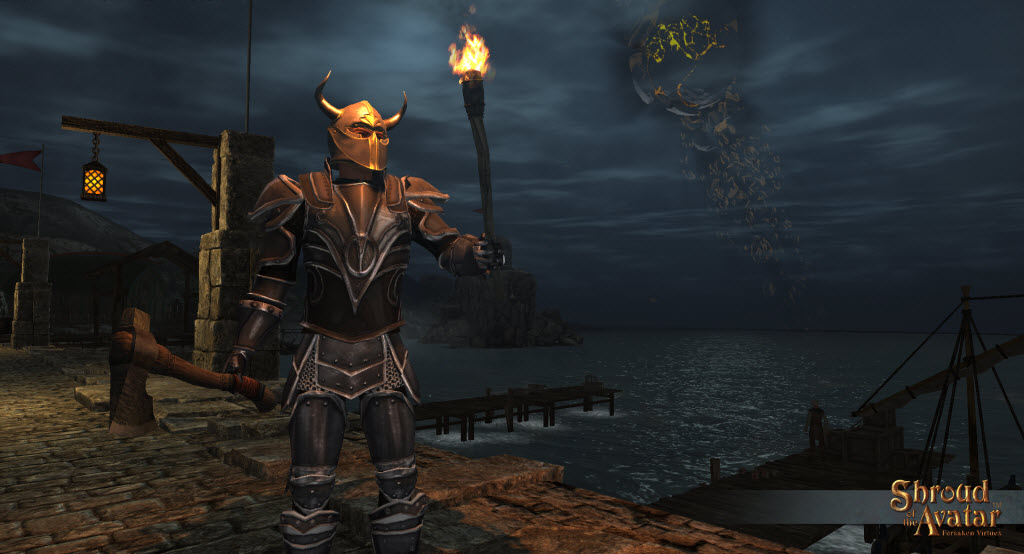 [Starr Long posted this on the forums today]

Thank you to our loyal backers of Shroud of the Avatar. Release 2 access for all backers at First Responder / Adventurer level and above begins this Thursday, January 23, at 10:30 AM Central Time. Release 2 access will end on Saturday, January 25, at 10:00 PM Central Time. Starting today you can begin installing and patching (see instructions below), but login will not be enabled until Thursday morning.

We are happy to say that not only are we are going to deliver just about every single Release 2 item (except for Shopping) but that we also were able to put in some extras. Here are those deliverables again, along with some extra notes and the bonus deliverables in italics.

So now that it is clear what you can expect we should also be as clear about what you should not expect:

Below my signature you will find instructions and known issues. Thank you again for your continued support. This is truly the most amazing community we have ever worked with and we are proud to be on this journey with you.

Link to Most Current Version of Release 2 Instructions

Link to Most Current Version of Release 2 Known Issues