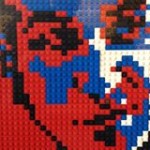 Thank you for being a loyal backer and follower of Shroud of the Avatar. Release 50 access for all Early Access backers begins this Thursday, January 25, at 10:30 AM US Central Standard Time (15:30 UTC). 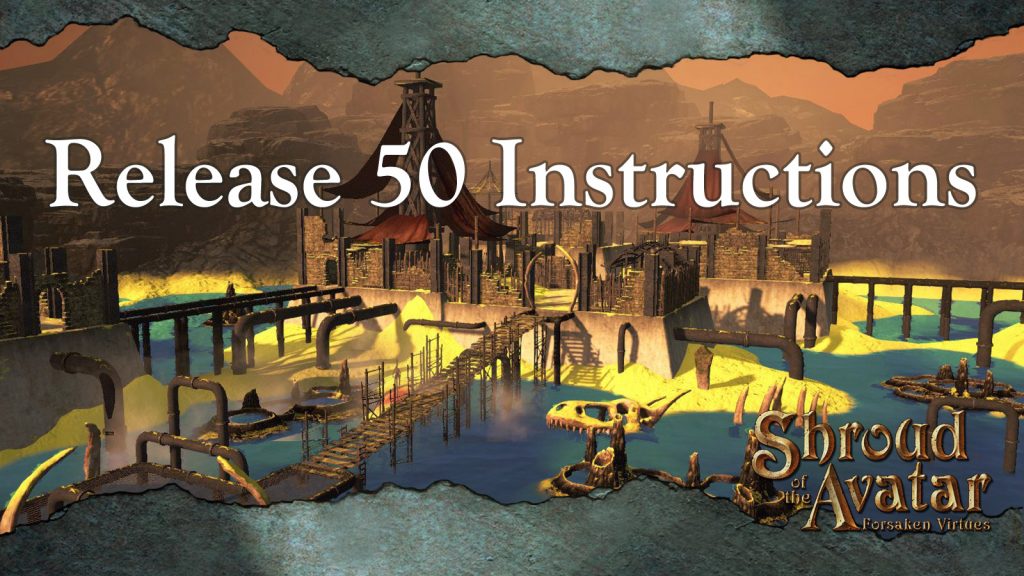 Release 50 is the first release in which we focused on the current iteration of our Top 10 Priorities for Launch (from Q1 2018 post). I am so proud of this team, which was able to address almost every single item on that list in some fashion. We made incredibly strong progress on performance, improved reward cycles, clearer direction, new user polish, story polish, and UI polish. We also have finished key elements of our physical goods like the cloth map and are getting final bids for production. Meanwhile we made steady background progress on launch readiness (example: EU data compliance & server monitoring upgrades) and localization. We did all of this while also planning our launch activities around SXSW.

I know that I say this every time, but this is definitely one of the largest and most ambitious releases we have ever done.

Framerate: We made significant optimizations to our codebase and assets to improve framerate. While not as dramatic an increase in framerate achieved in R49, players should still see another step forward in Release 50.

Starting Scene Polish: We visited all seven starting scenes, including Isle of Storms, Battle of Highvale, Blood River Massacre, Battle of Solace Bridge and the three Outskirts scenes, to continue polishing the new user experience. In all of these scenes, we reduced the overall difficulty, added more direction, added more quests, increased the number of enemies, and improved the navigability. 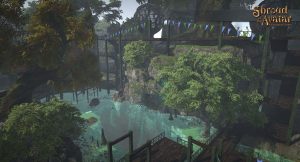 Scene Rebuilds: We continue to make steady progress on rebuilding scenes previously cloned from other scenes. In Release 50, we uncloned two more adventure scenes: Sunless Barrens and South Drachvald Spur. We also branched out beyond adventure scenes and uncloned the city of Yew, whose visibility on the overworld is tied to our celestial mechanics.

Crafting: The crafting system got a huge expansion this release with the long-awaited addition of 15 new Refining Skills that increase the output of the Refining tier of crafting. We also added over 30 new recipes and patterns including Norgard Barbarian Clan Armors, the Ancient Vile Scythe (rare loot from the Ravensmoor Lich), and Log Cabin.

Character Polish: The character team has been hard at work expanding and improving the characters of the world. In Release 50 they not only added a completely new creature with the Wild Boars, they also completely replaced all of the Wolves and replaced and expanded all of our Female Peasants with new upgraded visuals. 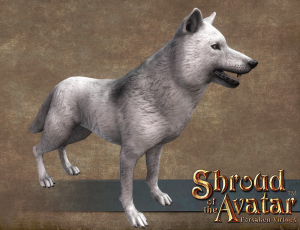 User Interface Polish: A player’s interaction with the game depends completely on the interface.  We spent this release making several key improvements, including the ability to lock items in your inventory (preventing accidental salvage, sale, etc.), target highlighting, and altitude indicators for task locations on the compass.

Combat Polish and Balance: We also spent a huge amount of time on combat balance and polish with over 35 individual changes in Release 50 alone. Updates included a rewrite of the fundamental math driving combat (no big deal, right?), ransom polish, making torches into offhand weapons, and improving aggro calculations.

Also, remember that while we are providing new content with each release, our player community is also working overtime to make new events for you to enjoy. Be sure to check out when there are player-run events either in the Community Events section of the forums or the player-run website: Avatars Circle. You can also get information about the latest official Upcoming Events on the Main Website.

Without further ado, here is a list of what you can expect to see in Release 50.