Please read this entire message, as well as the linked Player Instructions and Known Issues.

Release 53 is our first release since launching out of Early Access. As promised, we are continuing our cadence of monthly releases, just as before. Release 53 of Shroud of the Avatar goes live this Thursday, April 26, at 10:30 AM US Central Daylight Time (15:30 UTC). 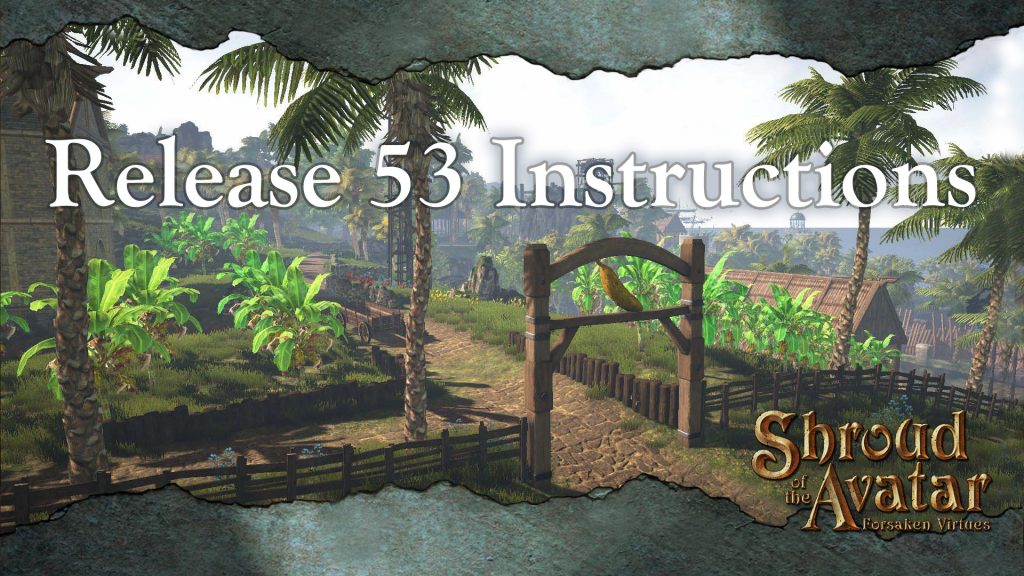 Release 53 is the first release in which we focused on the current iteration of our Top 10 Priorities (from Q2 2018 post). We were able to address most of the items on that list in some fashion. We made strong progress on performance, localization, physical goods, improved reward cycle, user interface polish, player direction and story polish. We will be spending more time on enemy behaviors and repeatable content in the next two releases.

Story Polish and Side Quests: We continue to polish the story with additional side quests, balance, and dialogue additions including backer NPCs for the cities of Northwood and Brittany Wharfs. We also polished many scenes with new content, including the addition of the remaining Reward Blessings that we introduced in Release 52.

New Scenes: Steady progress continues on rebuilding scenes that were previously cloned from other scenes. In Release 53, we uncloned two more adventure scenes and gave them both a pirate theme: Tenebris Harbor and Penmawr Island. We also uncloned the town of Eastmarch. 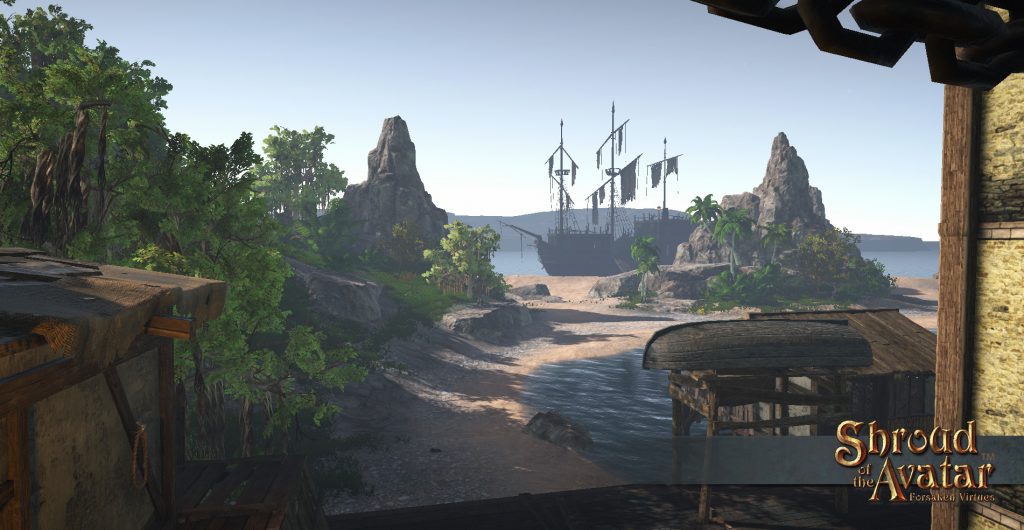 Looking for Group: A party leader can add their party (aka “group”) to a public listing of open groups for others to join. Players who are looking for a group to play with can use this listing to find an open group.

Loot Improvements: We made massive improvements to loot. Player crafted items sold to merchants will now appear in supply bundles, decorations have been added in multiple places including toadstools on mushroom enemies (how ironic is that?), worn armor can now be found on humanoids, lot deeds and homes now appear in rare supply bundles, and drop rates have been increased for all items in Offline Mode! 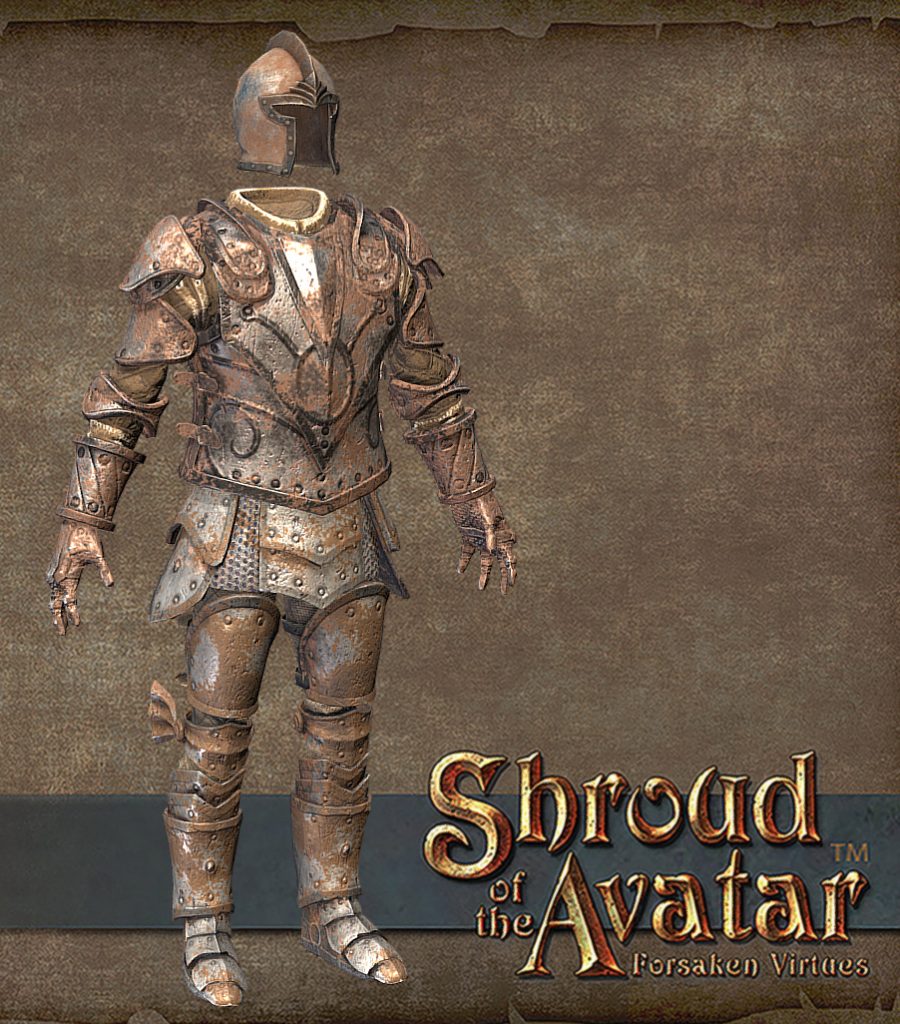 Heraldry: Heraldry is now open for everyone through the sale of Heraldry Eternal Patterns in the Add-On Store and Crown Merchants. We also added a Cloak to the growing number of items on which you may display your heraldry.  Note that these items are visually distinct from the Founder versions delivered in Release 52. 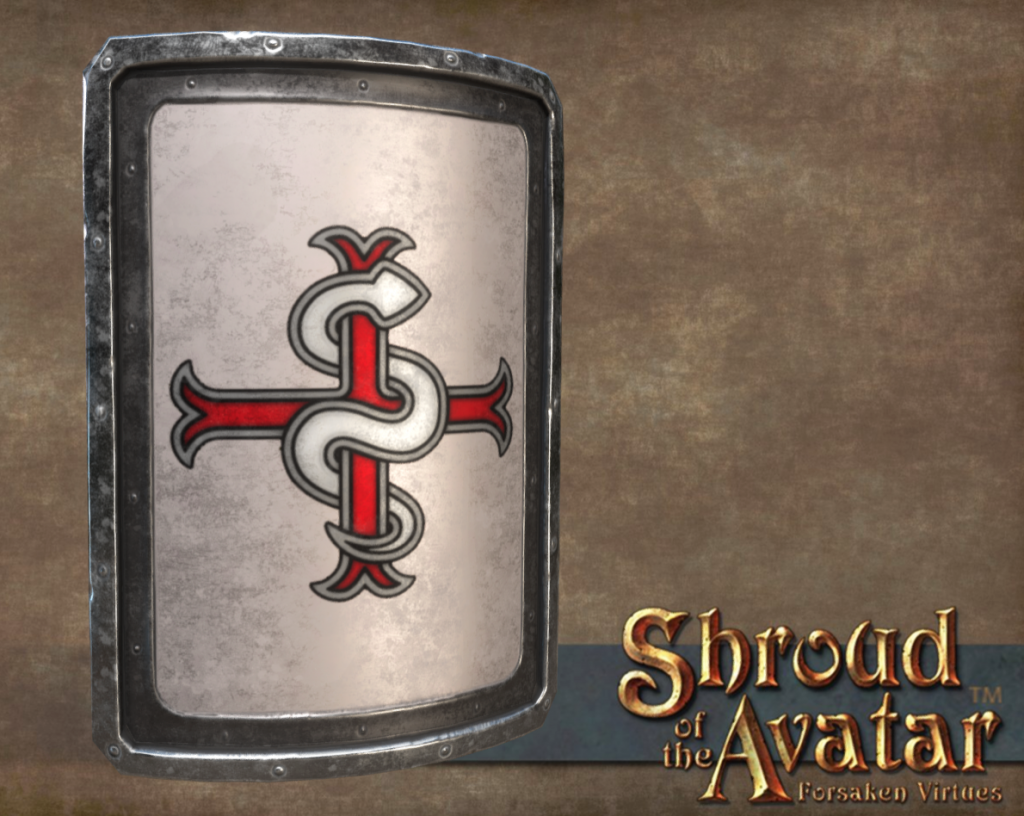 Before offering feedback and/or reporting a bug, we kindly ask that you read this whole message and the linked Player Instructions and Known Issues to get up to date on the current game state. To keep up to date, please check out the Patch Notes.

Without further ado, here is a list of what you can expect to see in Release 53. 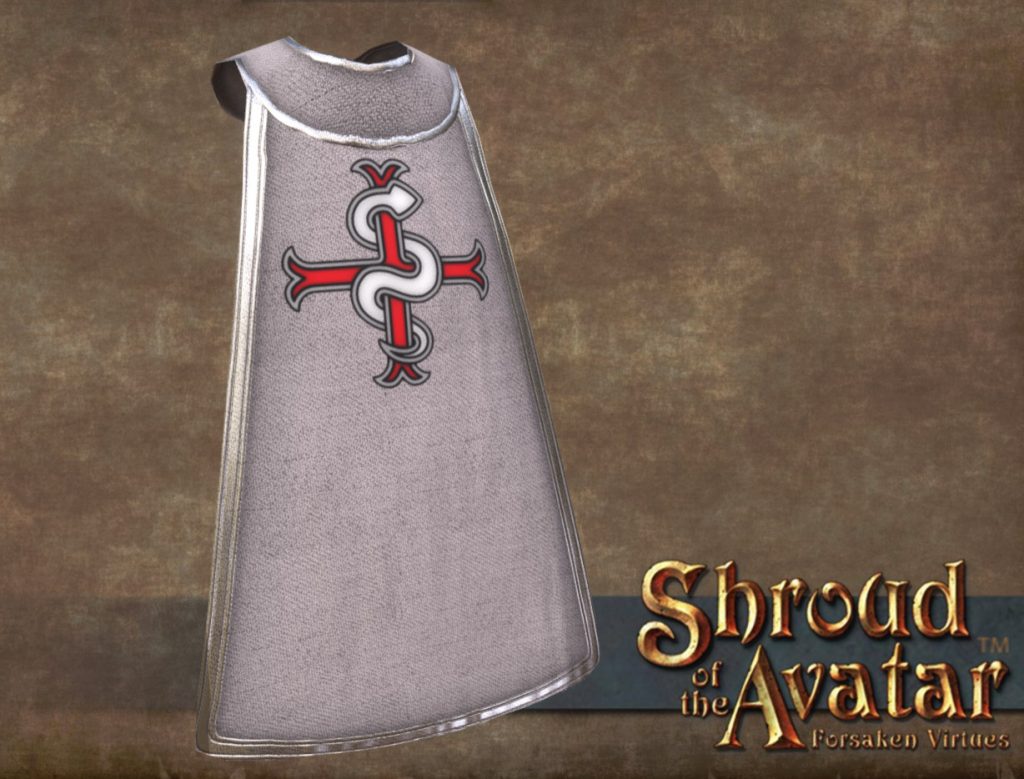 Whew! You made it all the way to the end of the post! Congratulations! Release 53 is going to be amazing thanks to all your support and the rest of Q2 (R54 and R55) is going to be incredible too! Brewing, more features for LFG, side quests for Companion Gear, Castle Defense Scenarios, Vendor polish, Pirate clothing, and UI polish are just a few of the things coming up! We just have so much more to show you!