Thank you for being a loyal backer and follower of Shroud of the Avatar. Release 39 access for all Early Access backers begins this Thursday, February 23, at 10:30 AM US Central Standard Time (15:30 UTC).

Despite February being a short month and therefore Release 39 being a short release, we have a ton of new content in this release; including more story, new scenes, and major new systems such as Patterns, Town Blessings, and Magic Movers! 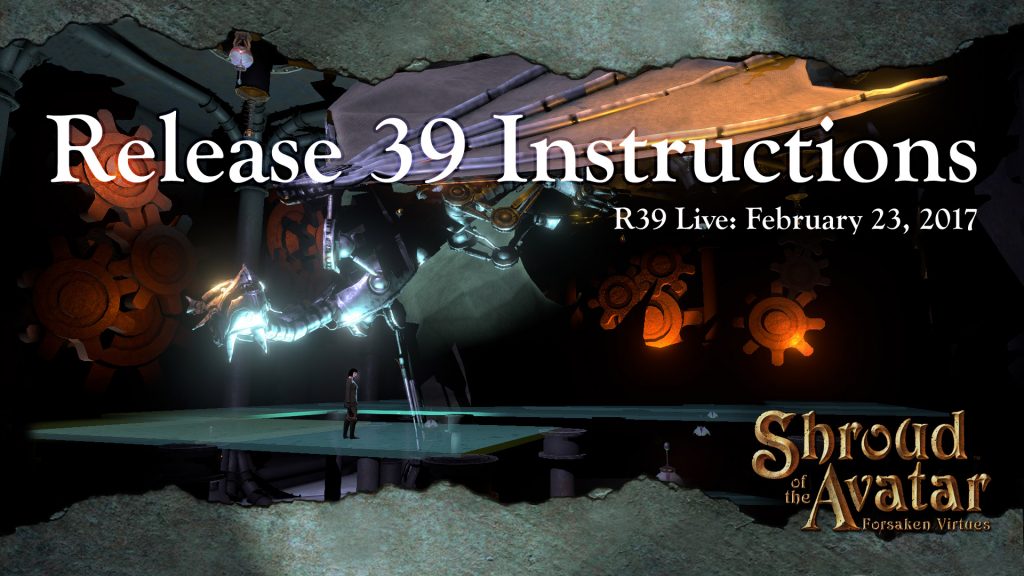 Scenes and Story: We continue to make progress on the story this release by focusing on the Path of Courage, which is fast approaching the polish level of the Path of Love. We have also placed significant emphasis on realizing the vision of the Kobolds and their technological gifts. This presents itself in Release 39 in the form of the City Kobolds, the dungeons of K’rul and K’rawl, and a menagerie of Clockwork Attack Creatures. Additionally, we polished the fire visuals in all three of the starting scenes to what we consider competitive standards. Finally, we have begun adding pockets of Tier 6-10 enemies to 5 Skull scenes in the game (such as Deep Ravenswood) to provide greater challenge to higher level players. 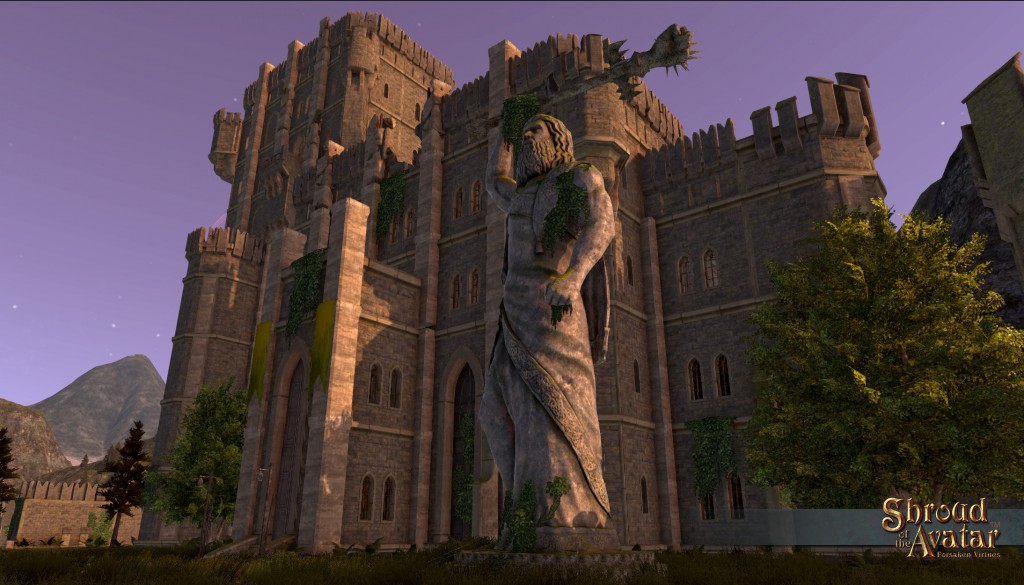 Patterns: The crafting system has had a major expansion with the addition of the Patterns system. This system allows players to visually reshape weapons and armor by using patterns that can be salvaged from rare loot or purchased in the Add On Store.

Town Blessings and Magic Movers: Player housing became much more interesting in Release 39 with these two major improvements. Town Blessing Devotionals can now be placed by town owners and they each bestow a different set of buffs (one combat and one crafting related). Magic Movers now allow players to store fully decorated houses and basements for retrieval later. You can even move them between owned lots, of the same size, in the same scene.

Combat Cover and Utility Bar: Combat also improves this release with cover now decreasing the amount of damage you take in combat. We have also made the non-combat bar stay visible during combat to facilitate use of consumable items during combat. This should give players who actively use potions and foods an effective alternative to placing consumables in their deck.

Yet again, I want to express a huge amount of gratitude to our Dev+ backers who tested all of the items below on the QA server and uncovered lots of bugs. They also provided editorial feedback on this post. They are a big reason that this post actually matches what is in the game, and that it is easy to read.

Without further ado, here is a list of what you can expect to see in Release 39. 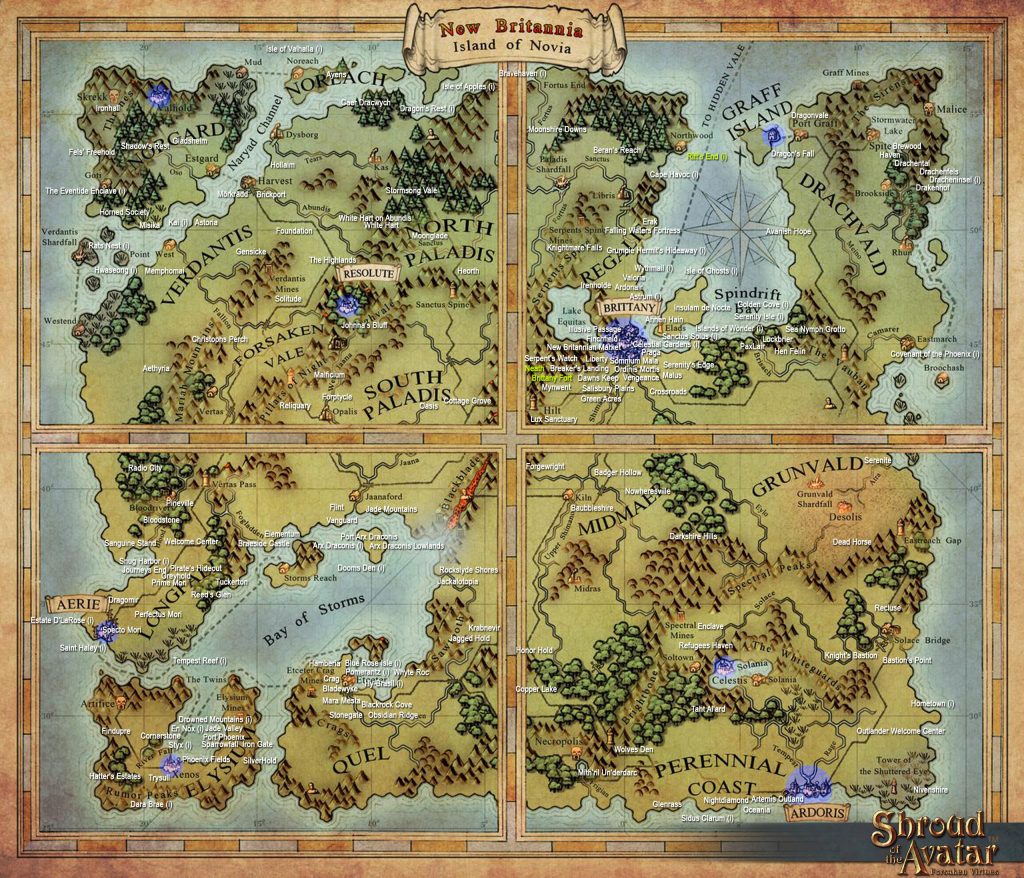