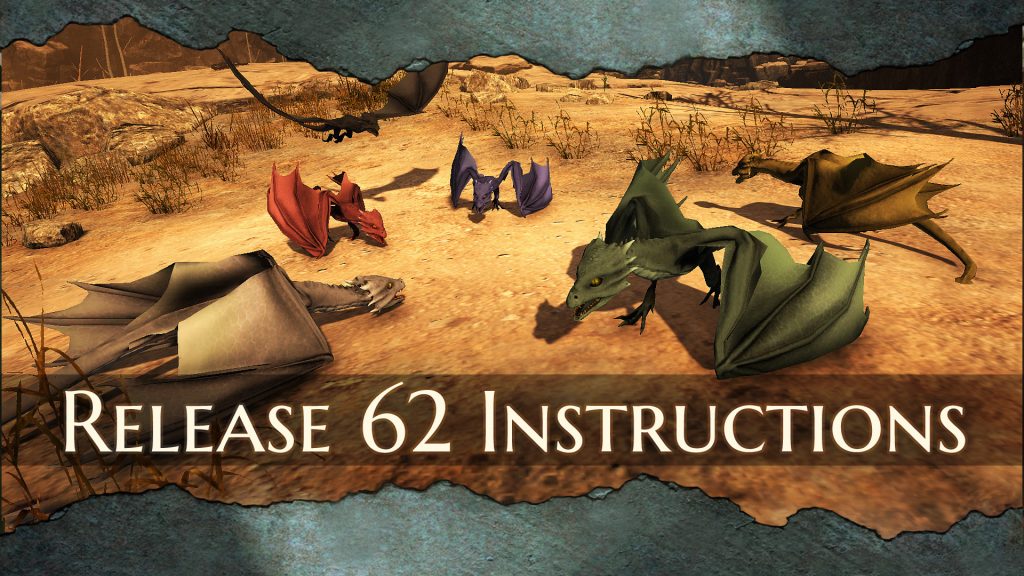 Lot Deed Quest Rewards: One of the strongest features in Shroud of the Avataris our Player Housing system. Previously, we rewarded players with a Player Owned Town Row Lot Deed for completing the entire story, approximately 40 hours of gameplay (less if you watch YouTube!). After collecting lots of feedback and data from our players we have decided to move that reward to much earlier in the game experience. Now players will receive a Player Owned Town Row Lot Deed for finishing any of the Outskirts quest lines! We have also upgraded the story completion reward to a Player Owned Town Village Lot Deed and a Shingle-Roof (Village Home) house deed. 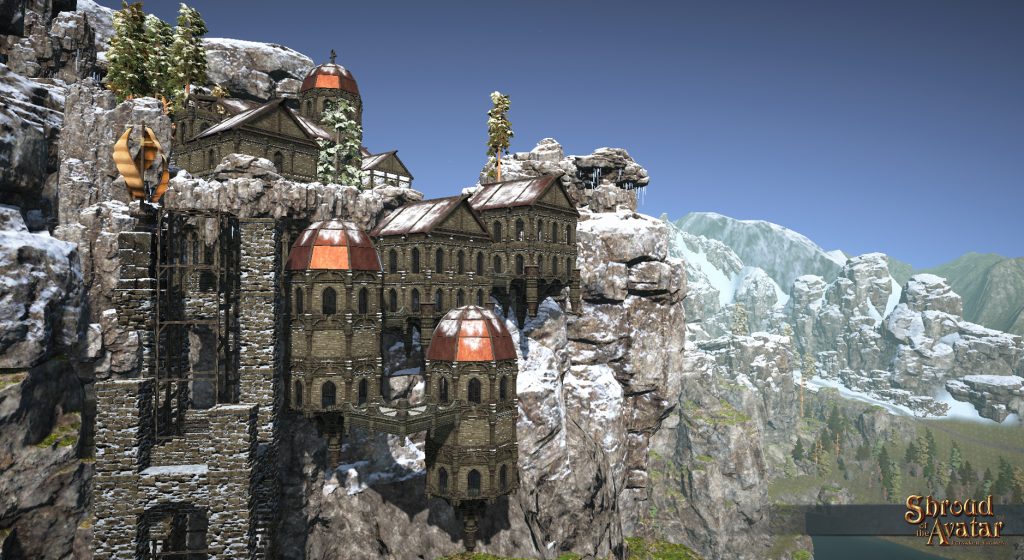 Back Slot Items Patterns, Enchanting & Masterworking: Previously, the only back slot item that had any stats associated with it was the Shroud of the Avatar item. Now all back slot items can be Masterworked and Enchanted. They also now use the Patterns system. There are four basic types of back slot items: Backpacks (Strength & Carry Capacity), Cloaks (Defense & Attack Speed), Wings (Dexterity & Move Rate) and Quivers (Dexterity & Ammo Recovery). 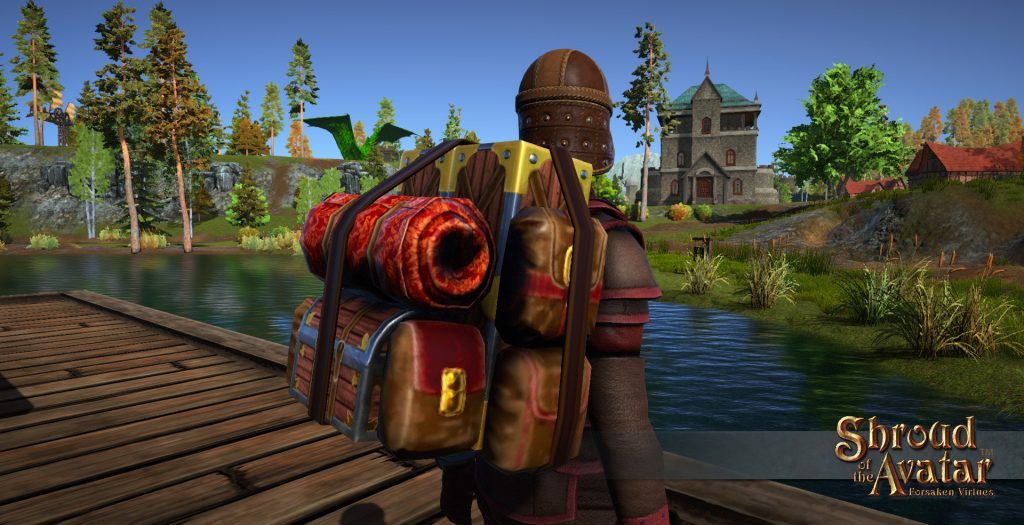 Quality of Life Improvements: We have lowered property taxes for all Lot Deeds larger than Row (which were already lowered in a previous release), especially the largest lot deeds, to reduce the burden of property ownership. We also increased the prepayment time of taxes, made it so lot deeds can be upgraded with Crowns, lowered some lot deed prices and made various improvements to the in-game store.

Bug Fixing: We dedicated a significant portion of the release to working solely on fixing bugs and reducing our overall bug count. We addressed over 100 issues with 95 of them highlighted in the google spreadsheet, including fixes to various scenes (typos, stuck spots, etc.), crafting fixes, combat fixes, and various user interface fixes. NOTE: We have purposely not shown issues related to exploits, security, and customer service issues.

Also, remember that while we are providing new content with each release, our community is also working overtime to make new events for you to enjoy. Be sure to check the schedule for player-run events (via the player-run websites: NBNN Community Calendar& Avatars Circle). You can also get the latest official events on the Main Website.

Without further ado, here is a list of what you can expect to see in Release 62.

We are only getting warmed up with this first release of 2019, which will be an amazing year for Shroud of the Avatarplayers! Crafting specializations (choose your effects!), Row Lots with Open Space, Upgrading Lots and Towns with Crowns, More In-game Store Improvements, Grandmaster Craftsman only effects, Fertilizer for Agriculture, Pronged Weapons (tridents, pitchforks, etc.), more loot improvements, more expansions to the fishing system, better boss fights and more! 2019 will of course culminate with Episode 2 which will have a new story, new lands, a revamp of the Quest and Journal system, a Theater System, Treasure Hunting with treasure maps that show up as loot, Item Affinity, Taming system expansions, Customizable NPCs, and expanded permissions for containers and doors!

Xp Grind and adventuring. stop in and say hi :)